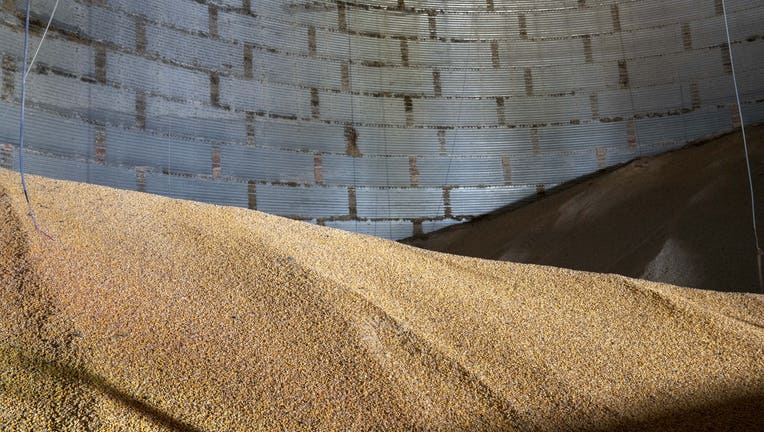 (FOX 9) - A 36-year-old worker died after becoming trapped in a grain bin in southern Minnesota on Thursday night.

The Steele County Sheriff's Office said in a news release it responded to Crystal Valley Grain Terminal in Hope, Minnesota, at 9:16 p.m. after an employee got trapped in a grain bin.

First responders removed the man, 36-year-old Paul Jasper Frantum of Pemberton, from the grain bin. He was pronounced dead at the scene.

The investigation into the man's death is ongoing, the sheriff's office said.

Historically, Minnesota ranks third in the nation in documented agricultural-confined space-related accidents, which include grain entrapment cases.  According to Purdue University, there were 212 Minnesota cases from 1962-2020.