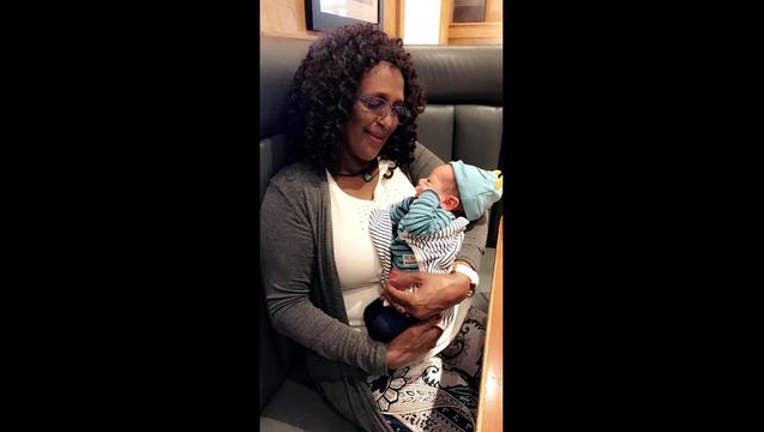 She has been identified as Haimanot Gebremedhin of Inver Grove Heights.

The 30-year-old driver of the vehicle used in the fatal hit and run was identified after she turned herself into Inver Grove Heights Police Sunday around 12:45 p.m.

She told investigators she saw a social media post this morning and decided to turn herself in to tell her version of events. The woman was booked and released while the investigation continues. She has not yet been charged.

According to Inver Grove Heights Police, just before 6 p.m. Saturday, an officer was flagged down by a passer-by who came across the victim of the crash. Resuscitation efforts were performed by police, fire and Health East medical personnel, but were unsuccessful.

The Minnesota State Patrol is assisting with the reconstruction of the collision.

This was the third fatal pedestrian crash in the east Twin Cities metro area this week after incidents in Roseville and St. Paul.