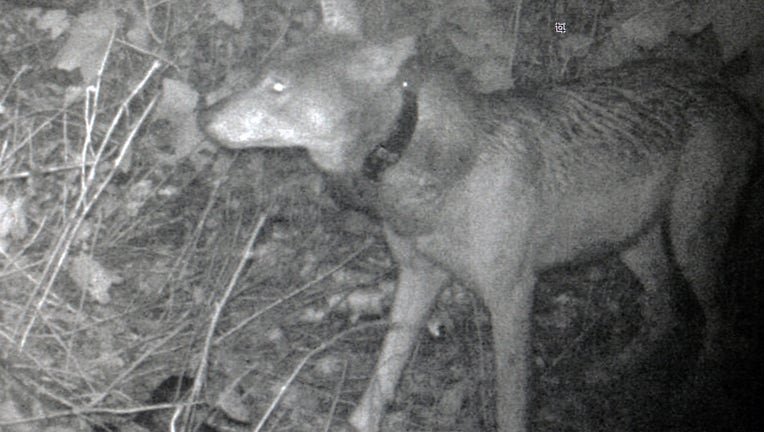 HOUGHTON, Mich. (FOX 9) - Researchers say the wolves relocated to Isle Royale National Park on Lake Superior have begun to form groups, leading to territorial aggression that has resulted in the death of one of the two remaining island-born wolves.

More than a dozen wolves captured in Minnesota, Michigan and Canada were relocated to the island over the last year as part of the National Park Service’s effort to restore predation to the island’s ecosystem. Prior to that, only two non-breeding wolves remained on the island to hunt its booming moose, beaver and snowshoe hare populations. 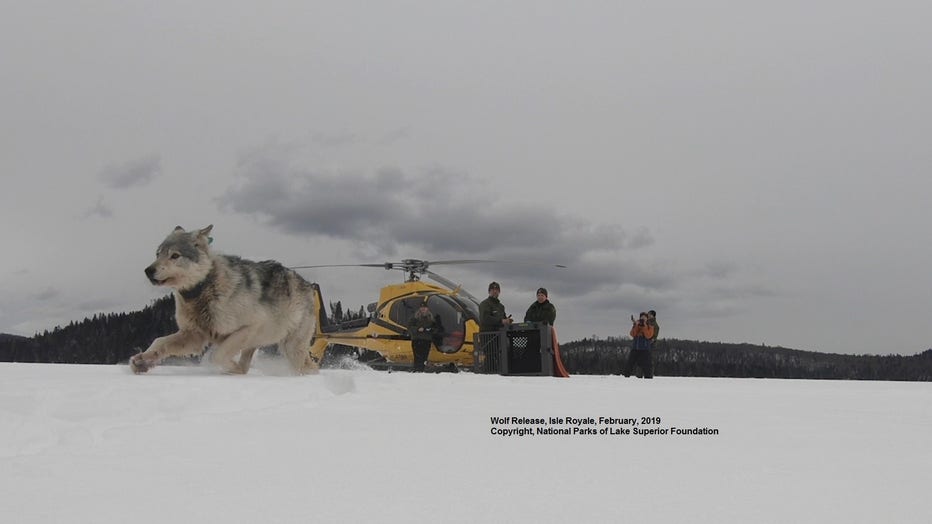 Using data from GPS collars on the introduced wolves, researchers confirmed that, although the no packs had formed yet, the wolves were forming groups. Two or more wolves traveling and feeding together is considered a group. A group becomes a pack if two or more wolves are traveling together or defending a territory and if a breeding pair reproduces.

This fall, researchers and NPS staff recovered the remains of a female wolf and a male wolf who had been both been killed at one point by another wolf or wolves. The male wolf was one of the two remaining wolves who had inhabited the island prior to the introduction efforts. 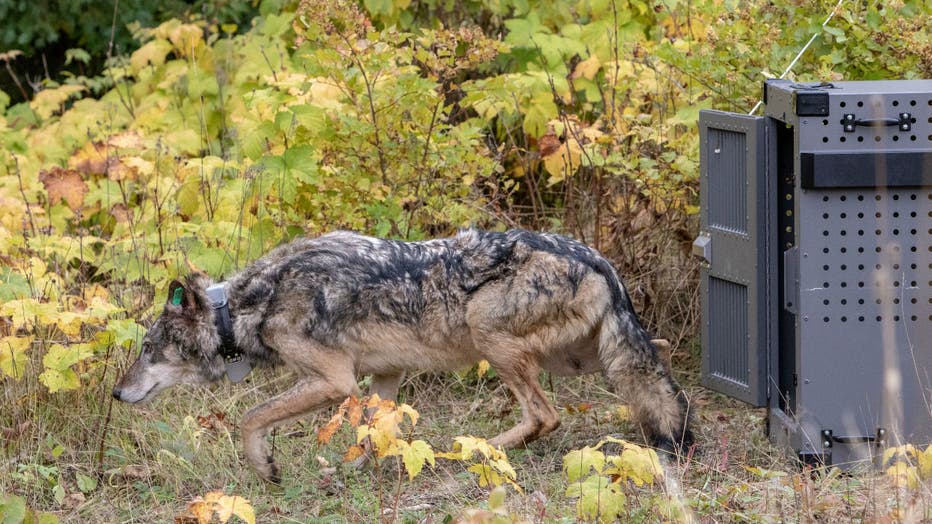 Researchers says wolf-on-wolf aggression is not uncommon as the wolves defend and establish their territories or social hierarchy.

“With the death of the island-born male, travel patterns of the remaining wolves are likely to change significantly, and probably dependent on whether or not the island-born female is still alive, whether she is territorial and how she gets along with the newcomers, both males and females,” Rolf Peterson, a research professor at Michigan Technological University, in a news release. Peterson has been studying wolves and moose on Isle Royale for decades.

Neither of the two native wolves were ever radio-collared, so Peterson said searching for the female wolf will be a priority during upcoming study this winter.

There are currently 15 wolves on Isle Royale—seven females and eight males. The NPS announced in 2018 it planned to introduce between 20 and 30 wolves to the island over a three-year period, so more wolves are expected to be captured and brought to the island in the next few years.