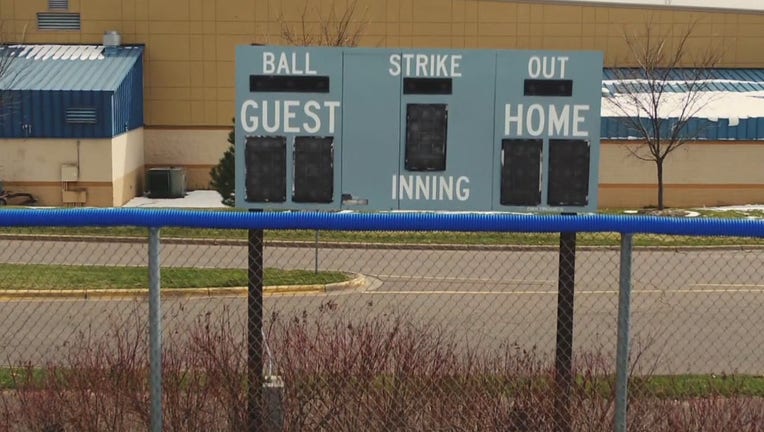 With youth spring sports in limbo, associations are hoping for the best in the coming months.

(FOX 9) - Under Minnesota’s stay-at-home order, youth sports associations are postponing their spring sports seasons with hopes of starting up in May or June.

“The unknown is the hardest part for us,” Greg Eckman, President of the Osseo Maple Grove Athletic Association said.

Under Minnesota’s stay-at-home&nbsp;order, youth sports associations are postponing their spring sports seasons with hopes of starting up in May or June.

He says right now his organization, and many others, are putting plans in place to start the spring youth sports season as soon as the stay at home order is lifted.

“Right now we’re planning, hoping, for the end of May [or] early June. That would mean a condensed season for us,” Eckman said.

The Woodbury Athletic Association is doing the same thing. Executive Director Gene Johnson says this week around 2,500 kids would be starting their spring baseball and softball seasons. They already had to cancel their spring flag football program and start issuing refunds to families.

Johnson says if they end up having to issue refunds for baseball and softball they’ll take a big financial hit on top of losing one of their biggest revenue streams: pull tabs.

“Pull tabs, the charitable gambling part of Minnesota is about half of our administrative budget. So we’ve missed a month now and we’ll get by. We miss another month we’ll get tighter. Another month and it’s tighter,” Johnson said.

Johnson says a few families have already told him that even if they end up having a baseball season this year they will not let their child play out of concerns of spreading the virus. Eckman says some families have reached out to him because their financial situation has changed, and they’re not sure they can afford to play this year.

Brian Oxborough, the president of Brooklyn Park Athletic Association’s baseball division says they’ve been told by Brooklyn Park city leaders they will only be allowed to hold practice if the stay-at-home order is lifted for groups of 25 or less. They will have to wait until that rule changes to groups of 50 or less before they’ll be allowed to start playing games.

The associations FOX 9 spoke to for this story say they aren’t in a financial position that could lead to bankruptcy or the elimination of the association. Many are just hoping to get kids back on the field during a time when they’re already missing out on so much.

“It’s important to keep kids busy. Kids need to stay busy. If they’re not busy they’re going to find something to be busy at,” Johnson said.