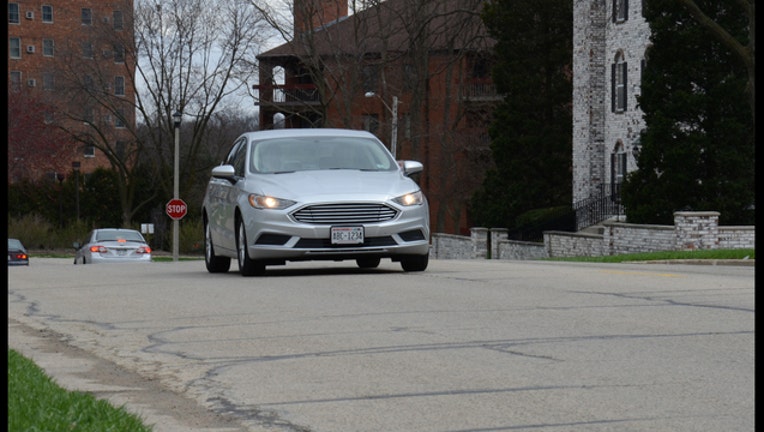 Local DMVs and third-party vendors will continue to issue the 6-character plates until their inventory is exhausted.

“There’s been a lot of interest as we near the end of the alphabet and the license plate series,” Wisconsin license plate issuance supervisor Jeremy Krueger said. “All of the number combinations have been used, and we needed to find a large range of plate numbers to use into the future.”

Krueger calculated that the additional character will create 100 million plate combinations. The 6-character plates yielded about 20 million combinations since they debuted in 1986.

The combination on the current design reversed from letters to numbers (WRZ-999 to 123-ABC) in 2000. The new configuration will return three letters beginning with AAA- then followed by 4 numbers (AAA-1001). The plate artwork will stay the same.