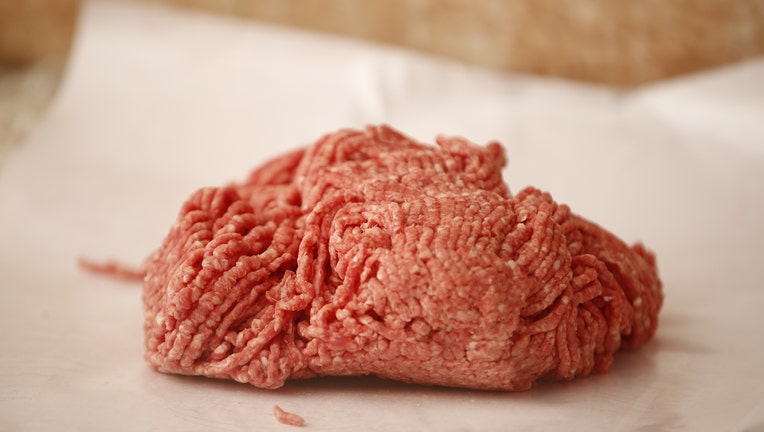 The sandwiches are a holiday tradition for some Wisconsinites but the health department is pointing out the dangers of consuming raw meat.

"For many Wisconsin families, raw meat sandwiches are a holiday tradition," a tweet from the health department reads, "but eating raw meat is NEVER recommended because of the bacteria it can contain. Ground beef should always be cooked to 160 degrees!"

The raw meat sandwiches -- also known as cannibal or tiger meat sandwiches -- consist of raw, lean ground beef served on bread with sliced onions, salt, and pepper, according to a post on the Wisconsin Historical Society's website.

The sandwiches are most often served at holiday parties, particularly in the Milwaukee area, the post further explains.

In a 2019 article on the sandwich, Wisconsin Public Radio spoke with a chef who explained the dish was likely popular with the northern Europeans who settled in Wisconsin, but the tradition's popularity had fallen off in recent years -- as people moved off farms and more was known about the health risks of eating raw beef.