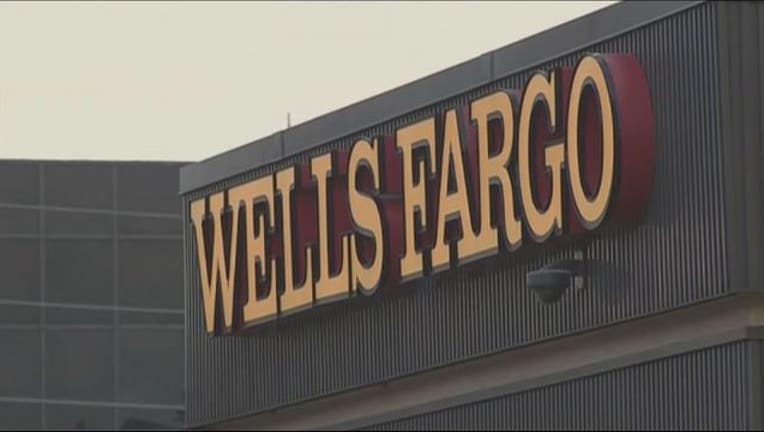 WINONA, Minn. (KMSP) - Winona State University Student Senate is recommending the removal of all Wells Fargo ATMs on campus at the end of summer, due to statements by the company "against WSU's dedication to inclusive excellence."

The university released a statement concerning their commitment to serving a diverse student body, and accepting students from all backgrounds.

After the university's contract is up with Wells Fargo in the summer of 2017, the Student Senate urged the university to sign with an ATM service that supports the mission of the school.

Wells Fargo's role in financing the Dakota Access Pipeline caused protests in early 2017, and the city of Seattle to cut ties with the company entirely. The bank is one of 17 that is assisting the DAPL.

The recommendation by the WSU Student Senate is below:

In response to the student senate's statement, a Wells Fargo spokesperson told Fox 9 that Wells Fargo has not invested but rather "has committed $120 million in a $2.5 billion credit facility to finance a portion of the cost of the Dakota Access Pipeline." Wells Fargo's commitment makes up less than five percent of the total financing of the project. Wells Fargo is one of 17 banks with commitments to the credit facility.