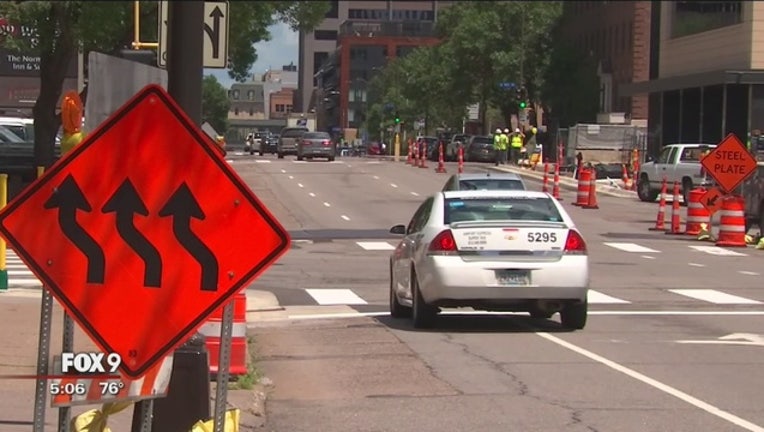 Attention all commuters, Pride Festival-goers and anyone who enjoys driving on highways without construction...