Teen Tyler Pudleiner was injured in the Waukesha parade attack. Now, the racing community gathering speed cards and raising funds for his recovery.

WAUKESHA, Wis. - Many victims continue to recover from their injuries sustained in the Waukesha Christmas parade attack Sunday, Nov. 21.

One injured teen is an avid race car fan, and the racing community is raising funds for him full-throttle.

Friday was a typical day in the shop for local race car driver Conrad Morgan, but as he put the parts together on his car there was a missing piece of the puzzle.

"Usually talk about the cars – what we’re doing, what we’re trying to accomplish," Morgan said.

Morgan's pit crew member and friend – 17-year-old Tyler Pudleiner – was playing in the marching band during the parade when he was struck from behind by the alleged attacker's SUV. He suffered serious injuries and is undergoing several surgeries. 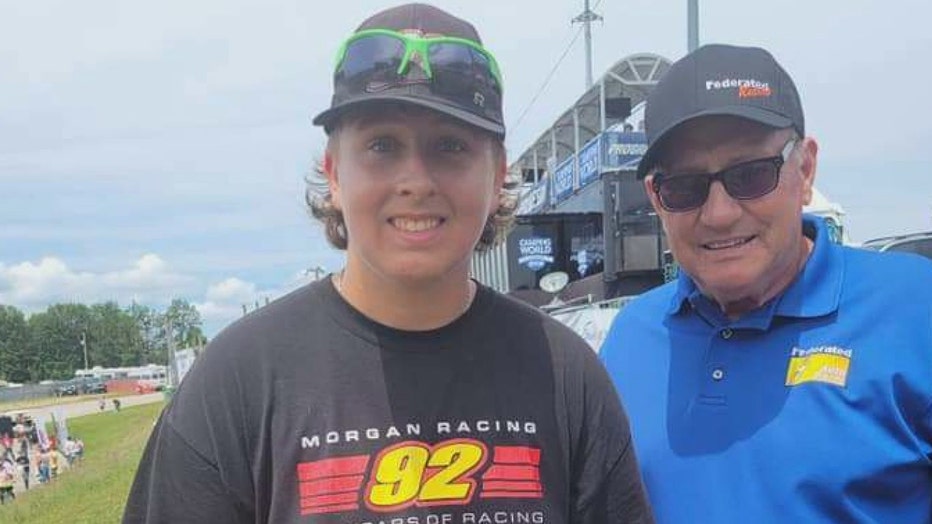 "That’s when she told me he was involved, and he had got hit by the red SUV and knocked down," said Morgan. "He thinks that when the car hit him, that he flew to the left and landed on the sidewalk. And if he would have gotten hooked under it, it could have been really bad."

The passionate racing fan is now on the road to recovery. That is why Slinger Speedway is putting the pedal to the metal to raise funds for Pudleiner's hospital bills.

The track is asking for drivers around the world to sign and send speed cards – which show a driver's picture, their car and information about their history and sponsors.

"There’s been a lot of people in the racing community that have contacted him and looked to do what they can do to help him out," Morgan said. 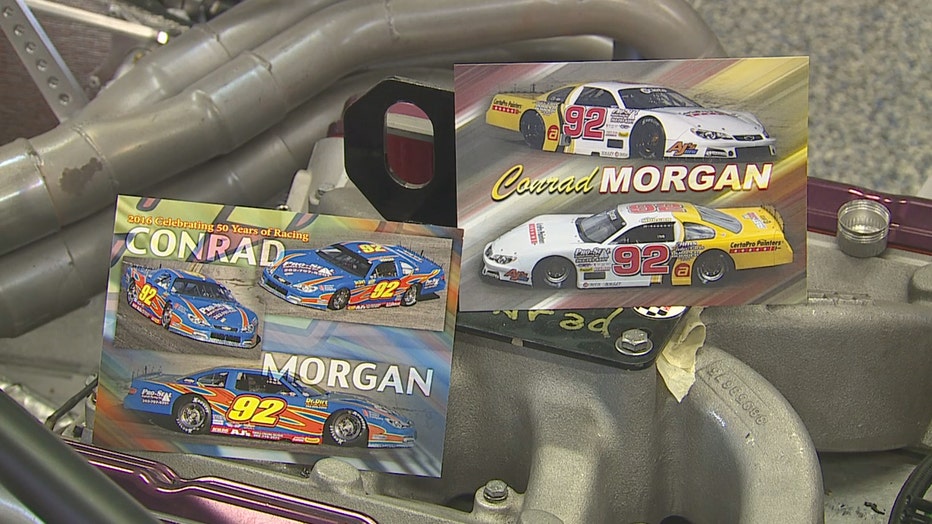 While it may be a long road ahead, the racing community is counting its blessings – living each day like it's the last lap.

"I kept telling him as bad as it is, it could have been a lot worse," said Morgan.

Loved ones hope Pudleiner will get out of the hospital within the next week. A GoFundMe online fundraiser was created. Drivers are also encouraged to donate things. A Facebook page was created with details on how and where to send cards.