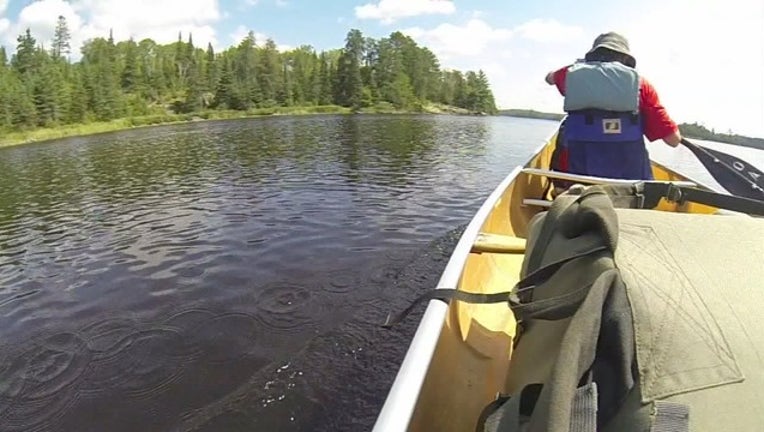 WASHINGTON D.C. (FOX 9) - A Washington-based watchdog group has filed a lawsuit against several federal agencies seeking email records between federal authorities, including Ivanka Trump and Jared Kushner, leading up to the renewal of new mining leases for Twin Metals Minnesota.

The lawsuit, filed Tuesday by American Oversight, names the Department of the Interior, the Bureau of Land Management, the U.S. Department of Agriculture, and U.S. Forest Services, saying the agencies have failed to comply with FOIA laws.

According to the lawsuit, in March and April, American Oversight filed requests for records related to the renewal of mining leases for Twin Metals. The leases, which include land in the Superior National Forest in northern Minnesota, were approved this spring despite concerns by environmentalists that the mining could pose a threat to the natural surroundings like the Boundary Water Canoe Area.

The records request by American Oversight seeks emails between Twin Metals' parent company Antofagasta, a Chilean mining company, and members of the Trump Administration including the president's daughter Ivanka Trump and son-in-law Jared Kushner. The group also wants emails sent by Reps. Tom Emmer and Paul Gosar along with their staff.

American Oversight says that, despite some communication since the filings to clarify the request, the government has failed to provide the records within the timeframe defined by law.

The watchdog group is seeking a court order demanding federal officials complete the request and turn over the emails.

In a statement, American Oversight says it has concerns over the relationship between Trump and Kushner and the owner of Antofagasta, billionaire Andrónico Luksic who, the group says, owns the mansion where Trump and Kushner currently live.

"Whether it's booking hotel suites, granting trademarks, or renting out their D.C. mansion, lobbyists and foreign interests have made it a priority to develop generous financial relationships with the Trump family. The public has a right to know if the first family is using its political influence to return the favor," writes Austin Evers, executive director of American Oversight, in a statement.

FOX 9 has reached out to the Bureau of Land Management and the Department of Agriculture for responses to the lawsuit.

The filing follows another challenge by the Wilderness Society over the decision to lift mining restrictions near Boundary Waters. At the same time, activists have planned a festival in Duluth called "Save the Boundary Waters" to raise awareness of the mining issues.