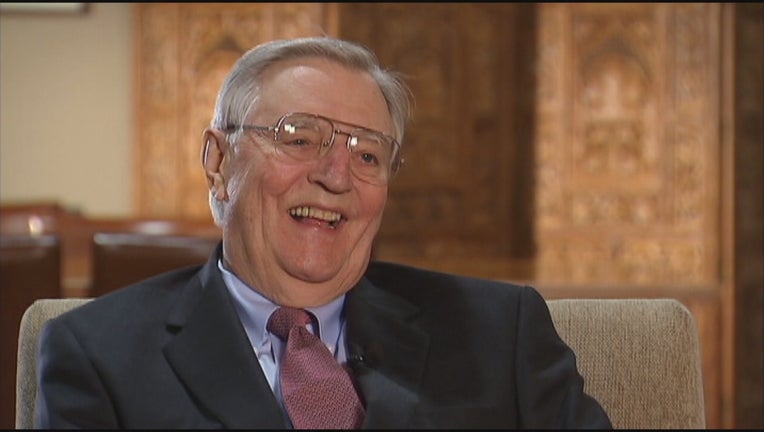 MINNEAPOLIS (FOX 9) - Public memorial services for the late Walter Mondale will be held this fall in both Minnesota and Washington D.C., according to the Mondale family.

The former vice president and Minnesota senator passed away on Monday in Minneapolis. He was 93 years old. Following his deaths, an outpouring of messages from Minnesota and U.S. politicians flooded social media, remembering him as a mentor and friend.

Walter Mondale was the elder statesman of Minnesota politics and the reactions to his death Monday showed that he was a mentor to many who changed the vice presidency forever.

"[T]he family is deeply appreciative of the messages of condolence received from around the world," read a statement from the Mondale family in part.

The public memorial services will take place in September. More details will be released in the coming months.