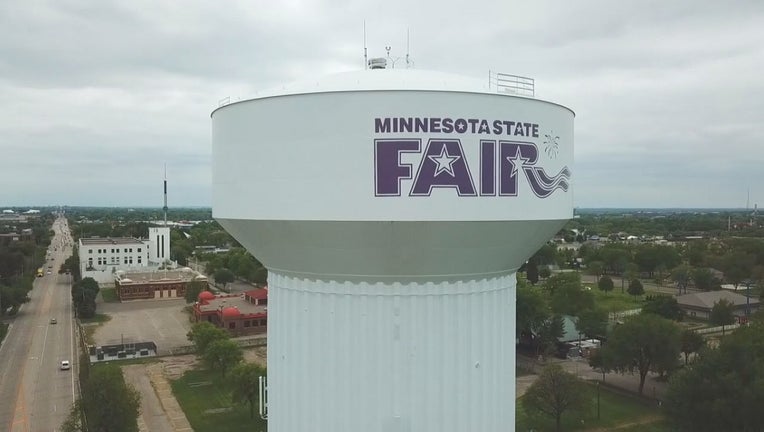 FALCON HEIGHTS, Minn. (FOX 9) - The Great Minnesota Get-Together is now just 12 days away, but organizers say they continue to face a deficit when it comes to hiring people to work there.

"Honestly the fair was in a very difficult situation," vendor Mark Andrew said. He has been a part of the fair for 49 years.

The Great Minnesota Get-Together is now just 12 days away, but organizers say they continue to face a deficit when it comes to hiring people to work there.

Andrew owns the Real S’more‘s and the World’s Greatest French Fries. And after nearly half a century at it, 2021 may be the toughest year yet for him.

"The pandemic has changed everything," Andrew said.

Now, half of Andrew’s jobs remain open with less than two weeks to go.

"We’ve never had an issue with that ever; we’ve always had too many employees," Andrew said. "But because of the economy, workers are trying to get better-paying jobs."

"The state fair is an adventure, but you know you don’t get paid the same as you’re getting paid at a permanent full-time job that has benefits," Andrew continued. "So people are looking for those higher-paying opportunities."

"Payments that are going on out there that are kind of giving people incentive to not work a little bit, these are all theories that are out there," vendor Michael Wentzien said.

Wentzien’s San Felipe Tacos is going on its 14th year, and the struggles with hiring aren’t new for him.

"Tough market to find people, just in general at permanent locations, it’s harder to bring people out to the fair to come for a couple weeks," Wentzien said. "I see many, many other fair vendors looking for the same kind of people."

Some vendors are considering raising their pay to attract more workers, but that means they could have to raise their prices as well.

The fair has not issued any vaccine or mask mandates, or limits on how many people come through these gates. But less than two weeks out, that still could change if the situation with COVID-19 changes.