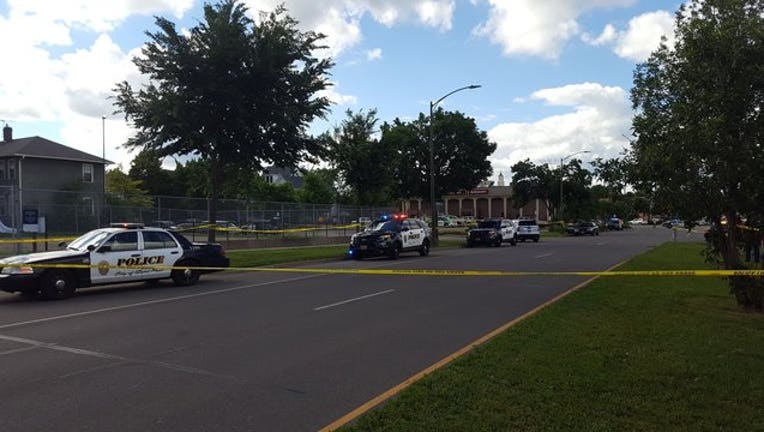 Pugh lived in St. Paul but not in the Summit-University area where he was killed.

Police were called just before 4 p.m. on a report of shots fired and found the victim. Paramedics later pronounced the man dead.

Police later announced they had arrested a man, and that the investigation continues.

The location where Pugh was killed is the same as where 36-year-old Tyrese Santell Borney was fatally shot April 15. Police do not believe the shootings are related.

A second arrest has been made in connection to the homicide on Aurora Ave in St. Paul on Saturday.

On Sunday, St. Paul Police arrested a juvenile in relation to the incident.