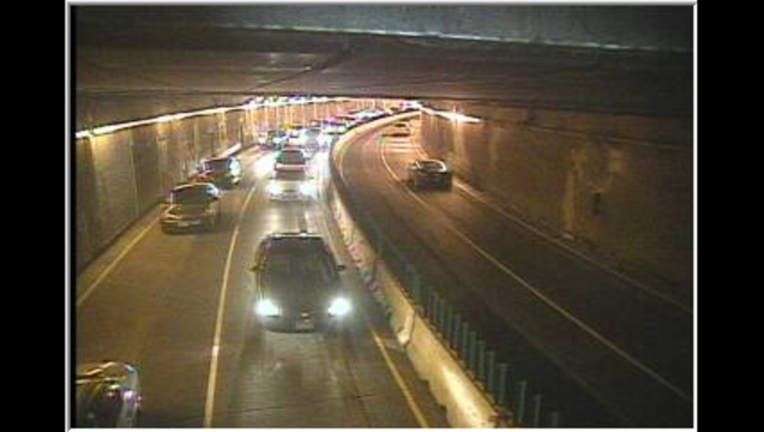 MINNEAPOLIS (KMSP) - The Minnesota Department of Transportation has announced that the Lowry Hill tunnel on I-94 has reopened two lanes for traffic going each direction.

Currently, the westbound side of the tunnel is closed for construction, so all traffic will be constrained to the eastbound side. The tunnel opened up just before noon on Sunday.

According to MNDoT, this configuration will be in place until mid-August, when all traffic will be moved to the other side of the tunnel, and construction will commence on the eastbound side.

Traffic going both ways will still be able to use the tunnel. For now, a barricade has been set up between the sides to keep construction away from the lanes provided.

Portions of 169 that have been closed over the weekend are still scheduled to reopen at 5 a.m. on Monday morning.