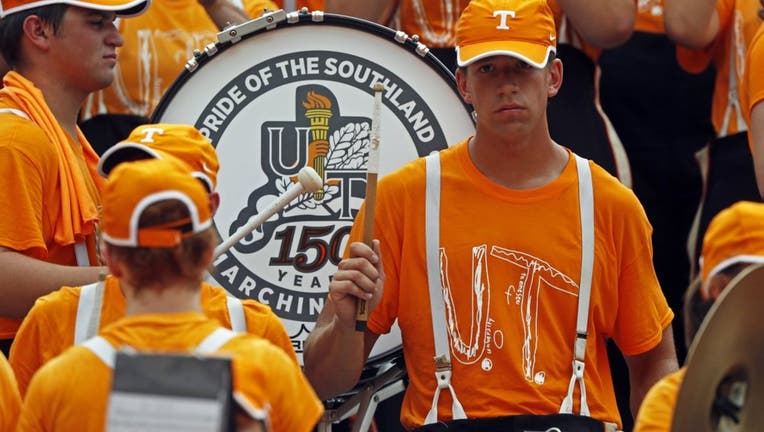 Members of the Pride of the Southland band perform as they wear the University of Tennessee superfan shirt. (AP Photo/Wade Payne)

KNOXVILLE, Tenn. - The University of Tennessee's marching band is jumping on the anti-bullying bandwagon.

The band briefly wore a T-shirt created by a boy who was teased at school over the design and then offered a scholarship at the university.

On Thursday, Tennessee officials offered the 4th grader a four-year scholarship beginning in the fall of 2028 if he chooses to attend Tennessee and meets admission requirements. 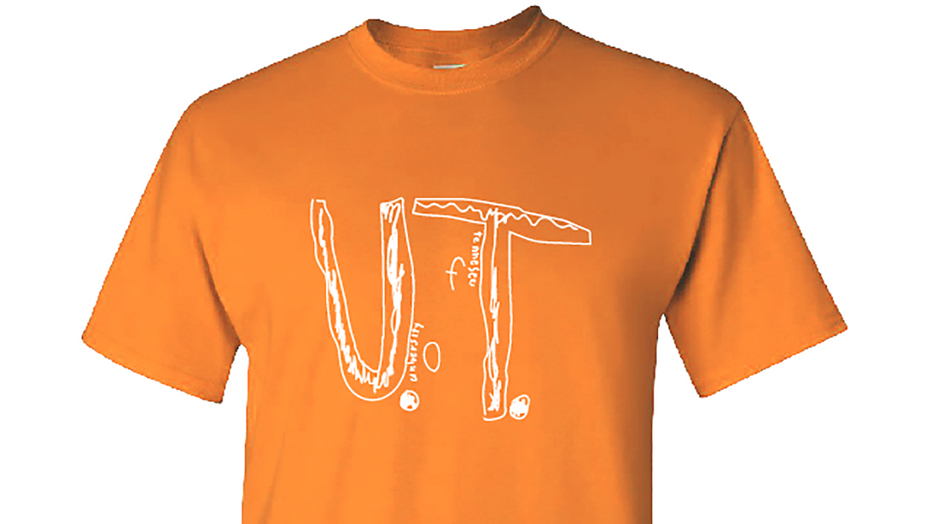 The boy's story went viral last week after his teacher posted on Facebook that the student's peers mocked a T-shirt he designed for his school's "college colors" day.

After the post gained attention, the University of Tennessee's VolShop website created its own Tennessee shirt featuring the boy's design.

School officials say over 50,000 shirts have been presold. Proceeds benefit STOMP Out Bullying.

Since the fourth-grader's shirt went viral, many others have joined the orange movement to stand up against bullying.

Winding Creek Elementary School in Pennsylvania was inspired by the university's support of the fourth-grader.

“Today, we celebrated what you did standing up against bullying. Our entire school wore orange to stand with you! Thanks for stepping up,” the school tweeted Thursday.