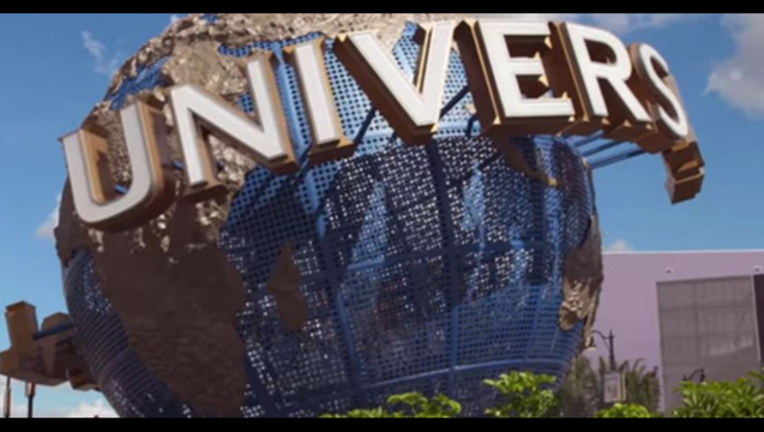 UNIVERSAL CITY, Calif. - Recent mass shootings in El Paso and Dayton have prompted executives at Universal to cancel the planned released of the film, "The Hunt,'" which had been scheduled for Sept. 27.

"While Universal Pictures had already paused the marketing campaign for The Hunt, after thoughtful consideration, the studio has decided to cancel our plans to release the film," the studio said in a statement posted on its website Saturday. "We stand by our filmmakers and will continue to distribute films in partnership with bold and visionary creators, like those associated with this satirical social thriller, but we understand that now is not the right time to release this film."

The film, produced by Blumhouse Productions and co-starring Hilary Swank and Betty Gilpin, concerns 12 strangers who wake up in the woods and discover that they're being hunted for sport by rich liberal "elites."

A lone gunman allegedly killed 22 people at a Walmart in El Paso with a semi-automatic rifle on Aug. 3, one day before another gunman killed 9 people in Dayton before being killed himself.