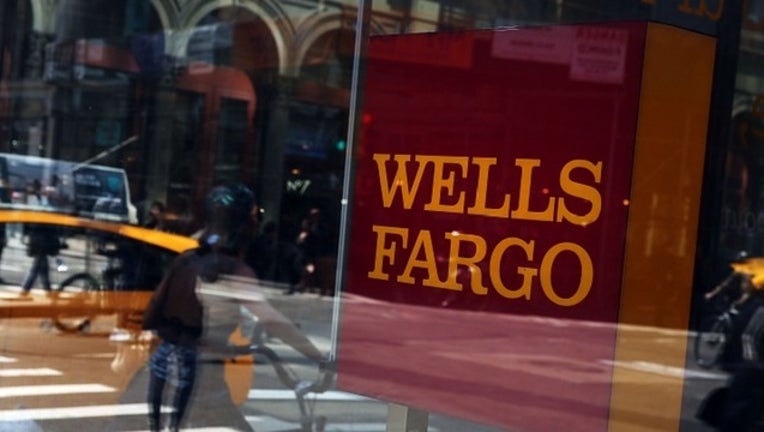 SHOREVIEW, Minn. (FOX 9) - Wells Fargo and local fire officials in Minnesota have not confirmed whether an incident at a Wells Fargo server facility in Shoreview, Minnesota early Thursday morning is connected to widespread problems with Wells Fargo’s online banking and mobile app for the second time in just one week.

“We’re experiencing system issues due to a power shutdown at one of our facilities, initiated after smoke was detected following routine maintenance,” Wells Fargo said in a statement. “We’re working to restore services as soon as possible.  We apologize for the inconvenience.”

The Lake Johanna Fire Department confirmed an activation of the fire suppression system at the Wells Fargo facility in Shoreview, Minnesota due to construction dust, not a fire.

“There was NOT a fire at the Wells Fargo facility in Shoreview, MN,” the department posted to Facebook. “They did have an activation of a fire suppression system that was triggered due to dust from construction.”

Wells Fargo acknowledged a nationwide problem related to its online banking and mobile app Thursday morning. The company made the announcement Thursday morning on Twitter, apologizing to customers who may be impacted.

"We apologize to our customers who may be experiencing an issue with our online banking and mobile app," the company posted on Twitter. "Thanks for your patience while we research this issue.  If you are impacted, please check back here for updates."