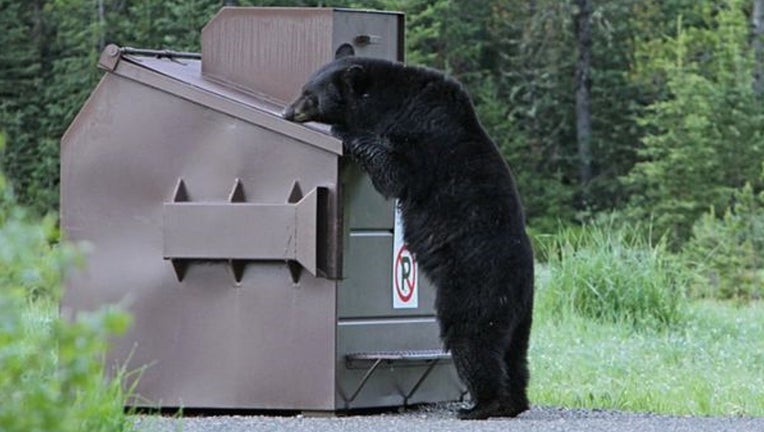 (FOX 9) - The U.S. Forest Service says it will stop accepting donations for firefighters called in to battle the Greenwood fire in northern Minnesota after officials ran out of storage space for the supplies, attracting the attention of bears.

In a Facebook post on Monday, the Forest Service thanked citizens for their generosity saying: "Donations have far out-stripped our need and our ability to store what we have received.  We have no remaining storage space and donations now must be stored in the open on pallets, making them an attractant to bears.  We have had two instances of bear damage already.  We understand the genuine concern, and undeniable generosity of community members, but we need to be able to return the focus of our logistics staff to supporting the Greenwood Fire and our fire fighters, and we can no longer accept any donations."

The Forest Service is asking anyone wishing to donate food to direct the donations to food banks, fire stations, or maybe just simply thank a firefighter.

"Thank you for understanding, and again we appreciate the donations, however we cannot accept any more at this time," concludes the Forest Service.

Earlier this year, the Forest Service said they had seen increased incidents of bears seeking out food from humans, as the drought is impacting the supply of berries, a major food source for the bears.

The Forest Service said that thanks to defensive efforts by fire crews and favorable weather, they have been able to slow the spread of the wildfire in the Superior National Forest.