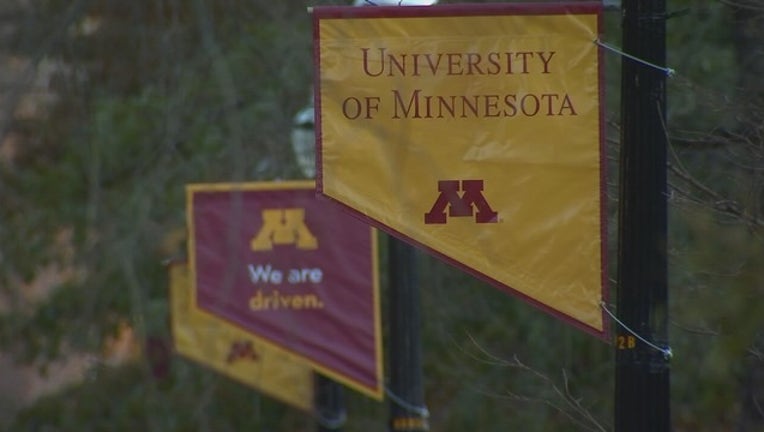 MINNEAPOLIS (FOX 9) - Tuition is going up as part of a budget proposal approved Wednesday by the University of Minnesota's Board of Regents.

Non-resident students will see their tuition jump ten percent. An estimate on the university's website puts tuition for non-residents starting in 2019-20 above $33,000.

The university says the new budget will direct more funds to the Extension and the Duluth, Crookston and Morris campuses along with the university's law school and the Veterinary Diagnostic Lab.

At the same time, the University of Minnesota also plans to invest money into a salary pool for faculty and staff, which will provide incentive-based raises.