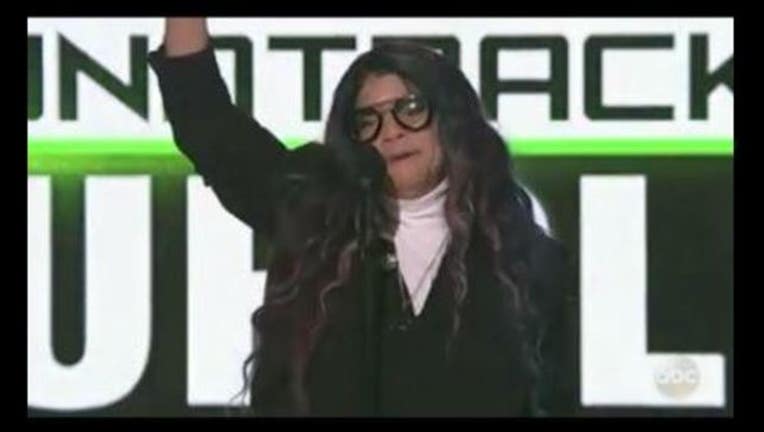 (KMSP) - Prince's sister, Tyka Nelson, released a new song and corresponding music video Wednesday in honor of what would have been the late musician's 59th birthday.

The song, "End of the Road," is a tribute to her brother and their early life together in Minneapolis. The music video premiered on Entertainment Weekly's site and features several never-before-seen family photos of the pop icon, who passed away in 2016.

Nelson told Entertainment Weekly the song is her "one final birthday present" to her brother. She recorded it at Paisley Park, Prince's home and recording studio in Chanhassen, Minnesota.

“This song poses the question ‘is this the End of The Road?’ and my answer is I don’t think so! I will see all three of my beautiful family members someday again," Nelson told Entertainment Weekly.

The song is from Nelson's upcoming EP "Enlightened." It is available on Apple Music, Tidal and iTunes. Watch the music video here.