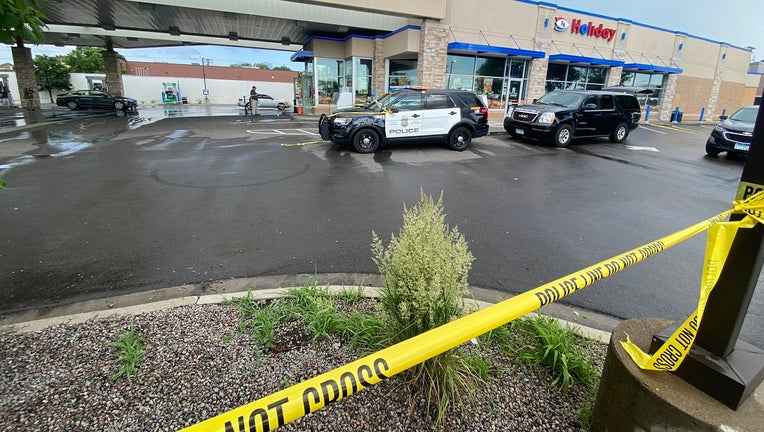 MINNEAPOLIS (FOX 9) - Two men are listed in critical condition after shots rang out Wednesday afternoon at a gas station in Minneapolis' Near North neighborhood.

According to a city spokesperson, officers responded around 4:40 p.m. for 911 calls of a shooting on the 1600 block of Washington Avenue North. At the scene, police found two men who had both suffered gunshot wounds. Upon discovery, police began providing aid to the victims until ambulance crews could take over and rush the men to the hospital.

Both victims are currently listed in critical condition, police say.

Because of the severity of injury, investigators with the city's homicide units are assisting with the case. At the scene, it appeared the investigation was focused inside the gas station.