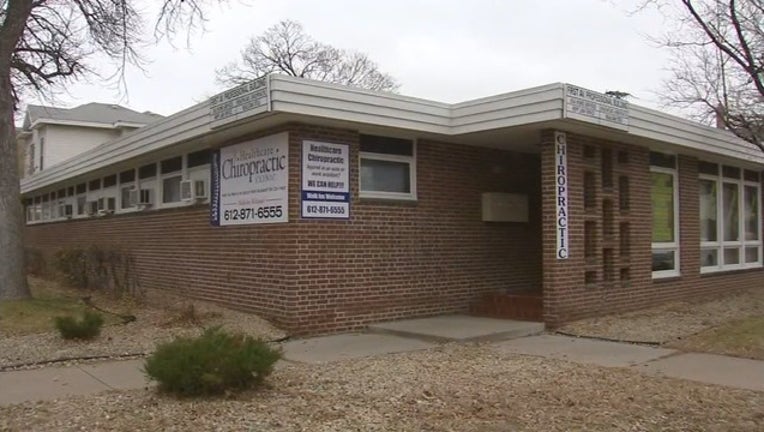 “The defendants took an oath to help - but their scheme defrauded all of us, and today's sentence shows that there are severe penalties for those who seek to defraud the system,” said FBI Special Agent in Charge Jill Sanborn in a press release. “I want to thank the entire team who worked tirelessly to unwind this scheme and get us to where we are today.”

Forthun and Burke were charged following investigations that ended in a massive raid in 2016.