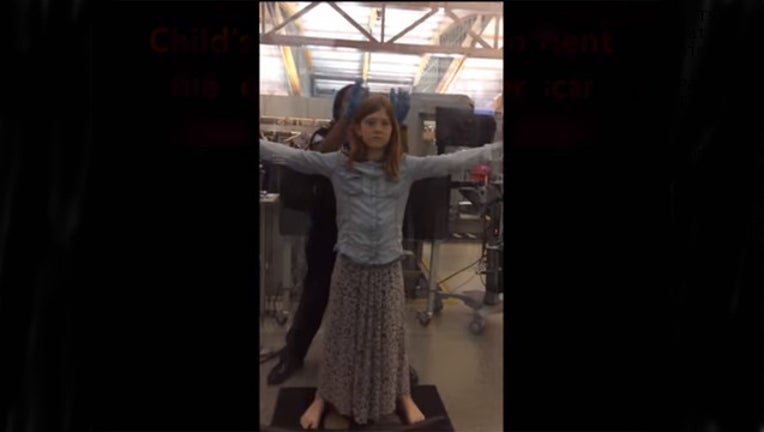 A California father says his 10-year-old daughter was patted down by a TSA agent for nearly two minutes all because she forgot her juice box in a carry-on bag.

A TSA agent told Payne it was proper procedure to pat her down after the alarm went off, also telling him that "we don't live in a 'make-sense' world."

Payne said he hasn't made a formal complaint to the TSA but may do so depending on the reaction to his video.