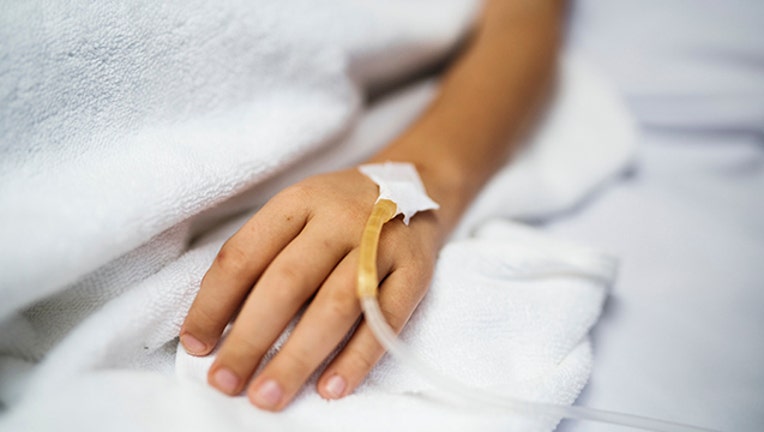 MINNEAPOLIS (FOX 9) - A new therapy being developed by researchers at the University of Minnesota could be a breakthrough for patients after a transplant.

According to the school, the therapy is currently being tested in primates, one step from human treatment.

Currently, after a transplant, patients are forced to take drugs to prevent their bodies from rejecting the new organ. The drugs suppress the patient's immune system, which can lead to a host of unwanted side effects, like exposing patients to the increased risk of infections and cancer. The drugs can also lead to other non-immunological problems like diabetes, hypertension, and kidney toxicity.

On top of the side effects, doctors say that while the anti-rejection drugs work well in short-term cases, over a longer period they can become less effective, meaning patients can deal with graft loss in many patients.

In the new study, University of Minnesota researchers, working with Northwestern University, injected modified white blood cells into the transplant recipient before and after surgery to teach the immune system to accept the organs. Results have shown long-term survival by transplant recipients even after ending anti-rejection drugs 21 days after the procedure.

“Our study is the first that reliably and safely induces lasting immune tolerance of transplants in nonhuman primates,” said senior author Bernhard Hering, MD, University of Minnesota. “The consistency with which we were able to induce and maintain tolerance to transplants in nonhuman primates makes us very hopeful that our findings can be confirmed for the benefit of patients in planned clinical trials in pancreatic islet and living-donor kidney transplantation - it would open an entirely new era in transplantation medicine.”