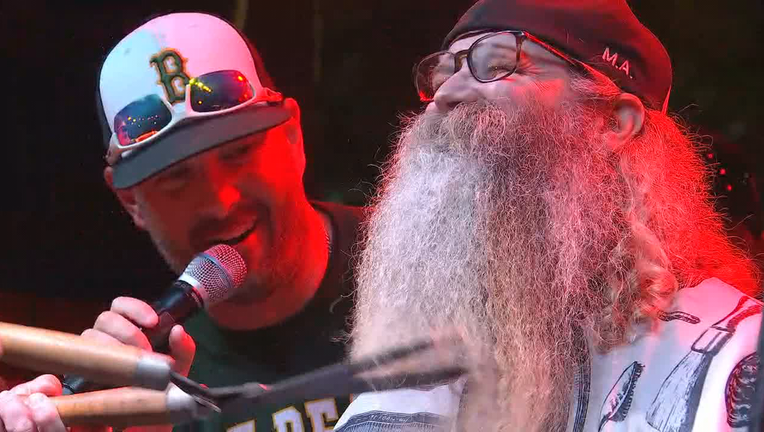 Buss's teammates use trimmers to chop away at his beard.

JORDAN, Minn. (FOX 9) - After taking home the title, a player for the Jordan Brewers made good on a promise.

Paul “Gilly” Buss has been growing out his beard for years -- so much so that he is often called "Santa Claus" by the kids that come out to watch the Brewers play.

Last year, when FOX 9 spoke with him during our Town Ball Tour visit in Jordan, he told us the story of his beard.

“It started out that I would shave if we ever won a state tournament, but that hasn’t happened, so I still have my beard,” said Buss. 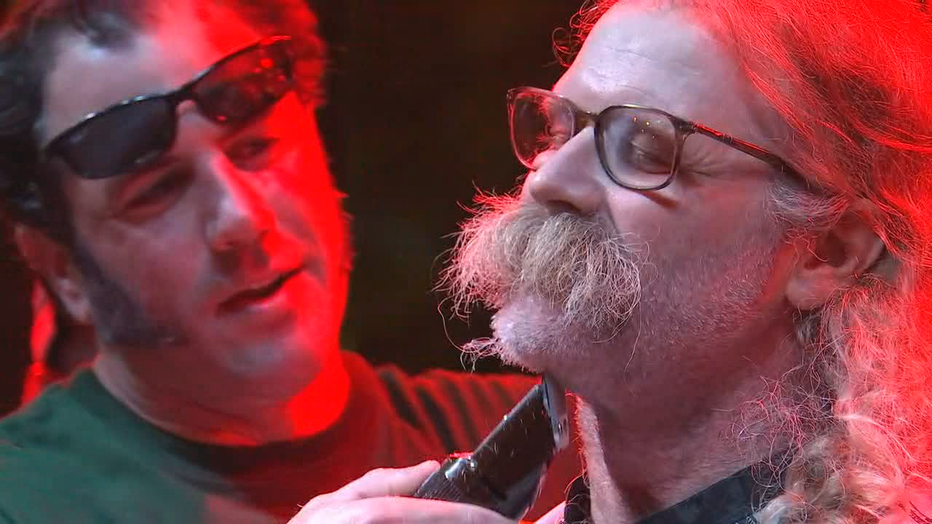 That changed this week when the Jordan Brewers became the 2019 Class C Amateur Baseball Champions. Friday night, Buss went through with his promise. Standing on stage at Heimatfest in Jordan, Buss let his teammates all get a swipe with the razor, trimming down the five-year-old beard.

Buss wasn't left completely bare, however. He was allowed to keep a bushy mustache to go with his bare cheeks. 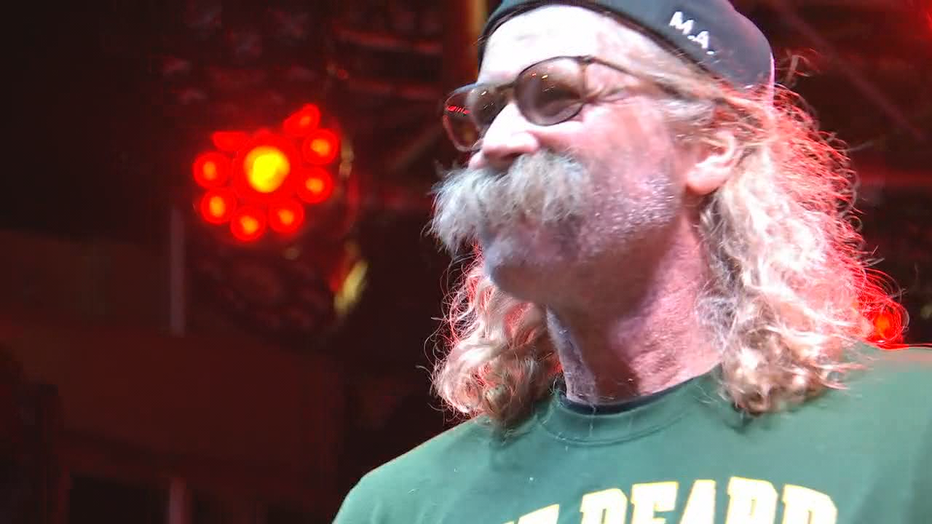 Buss stands on stage after his cut.

FOX 9 wants to congratulate the Brewers and Buss on their championship win!