Tesla employee arrested in deadly shooting of coworker outside facility

Fremont police announced the arrest of 29-year-old Anthony Solima in connection with the deadly shooting of his coworker.

FREMONT, Calif. - A Tesla employee was arrested in the fatal shooting of his coworker in the company's parking lot in Fremont, authorities said.

Fremont police allege 29-year-old Anthony Solima of Milpitas carried out the shooting around 3:26 p.m. in the parking lot of the Tesla facility, located in the 45000 block of Fremont Boulevard. 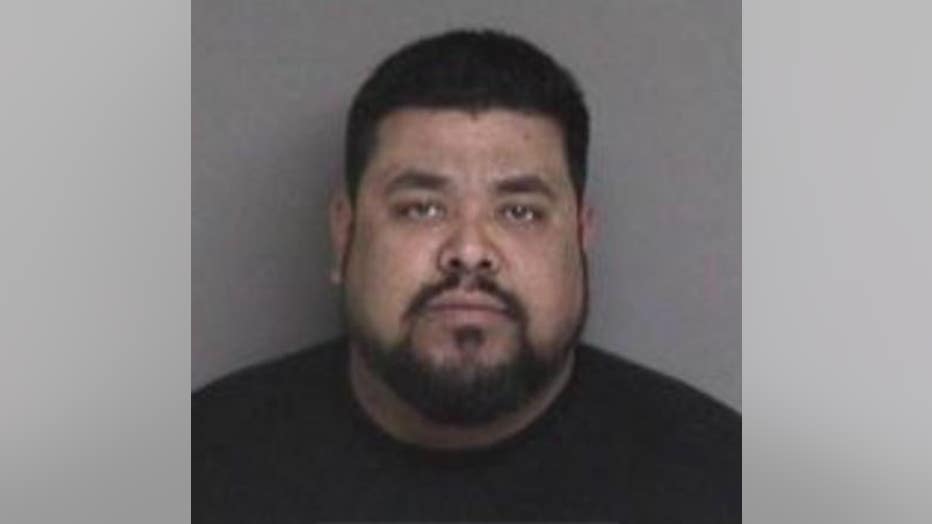 Anthony Solima, 29, is accused of fatally shooting his coworker in Fremont outside a Tesla factory.

Investigators learned that the victim, still not yet publicly identified, had just finished his shift at the Tesla facility before being shot in the parking lot as he left.

After several leads, homicide detectives were able to pinpoint Solima as a potential suspect in the case. They learned the victim and Solima had been arguing earlier in the day and that the suspect abruptly walked off the job, authorities said.

Fremont homicide detective are investigating the death of a person who was found in the parking lot of Tesla's factory on Monday afternoon. Police have called it a "suspicious death" but not revealed other information about what transpired.

Initially, detectives investigated the case as a suspicious death, but later declared it a homicide.

When first responders arrived at the scene they found the victim unresponsive in the parking lot, suffering from a visible injury.

Based upon the on-scene investigation, officers determined the victim had sustained at least one gunshot wound. He has pronounced dead at the scene shortly after.

Also in the area of the crime scene were .223 rifle casings.

Fremont police are investigating the death of a person found at the Tesla auto plant on Monday afternoon. Homicide investigators are looking into what was called a suspicious death.

Detective obtained search warrants for the suspect and his vehicle and he was subsequently arrested. A search of his vehicle yielded a loaded, non-serialized .223 caliber short-barrel rifle along with an expended casing.

Solima was booked into Santa Rita Jail on charges of homcide.