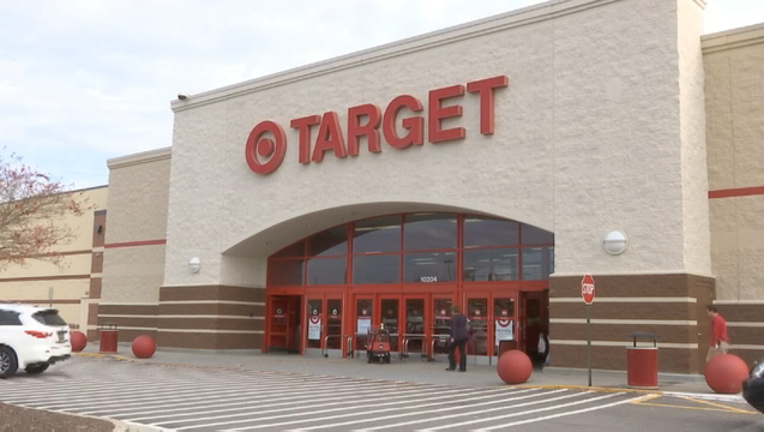 MINNEAPOLIS (FOX 9) - Starting this summer, Target is increasing the starting wage for its employees to $13 an hour, the company announced Thursday.

In 2017, the Minneapolis-based retailer said it would increase its minimum wage to $15 an hour by 2020. The company has been increasing the minimum wage by approximately $1 every year since its initial announcement.

Minnesota’s minimum wage is currently $9.86, but cities like Minneapolis and St. Paul have recently enacted ordinances to raise the minimum wage for workers in their cities to $15.

Target’s $13-hour minimum wage will go into effect in June.