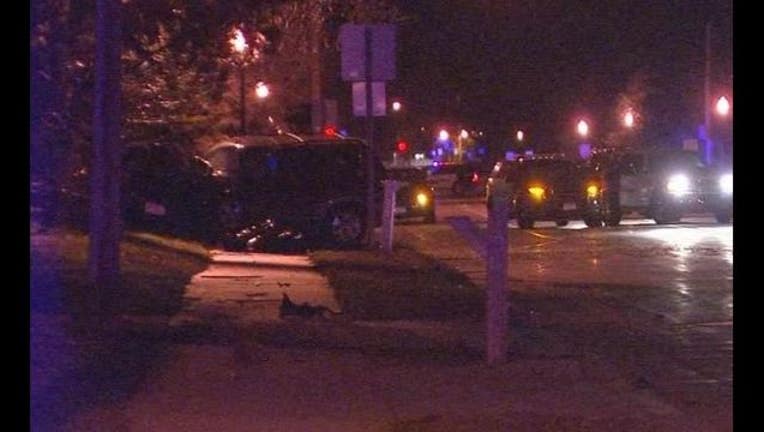 A deadly car accident is under investigation in White Bear Lake after an SUV hit a utility pole late last night.

The crash happened around midnight along Highway 96. Police said the SUV veered off the road causing it to crash into the pole.

Crews blocked off the road for hours to investigate the scene and clear the crash.

At least one person has been confirmed dead but police have not released many details yet. It is unknown whether alcohol was a factor.