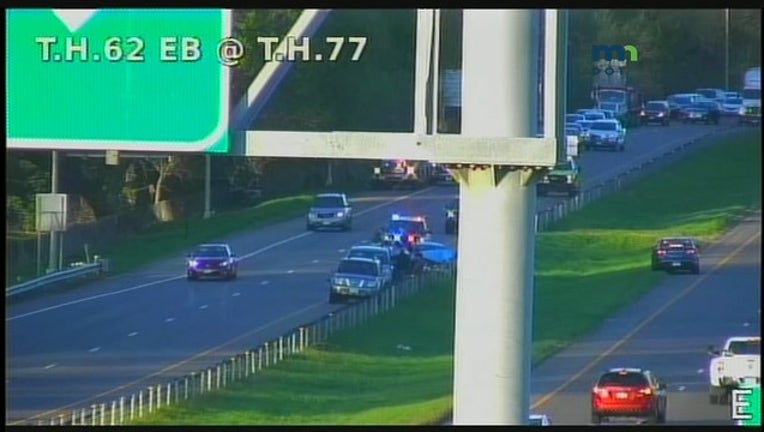 Patton says around 7:20 p.m., State Patrol aired a driving complaint over the radio of a blue Mustang that was heading onto westbound Highway 62 to I-35E. Since a Mendota Heights police officer was close to the reported complaint, he responded to the call.

Police say the driver of the Mustang was not wearing a seatbelt. Crews took him to the hospital. Officers are requesting a search warrant to get a sample of his blood because they believe he was impaired.