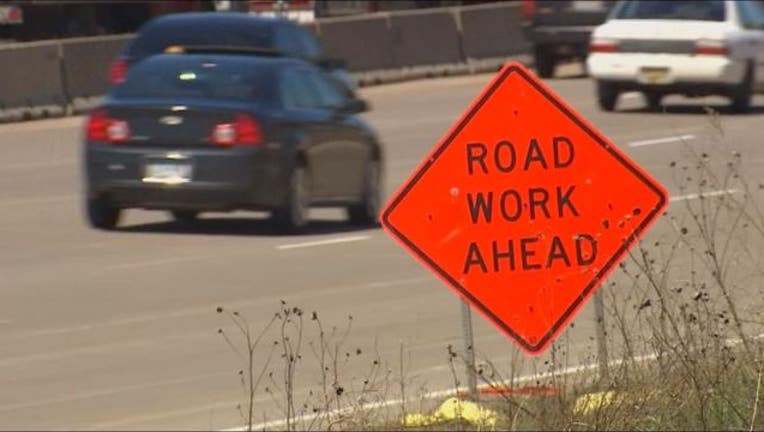 The survey from the Associated General Contractors of America shows that construction employment increased in 329 out of 358 metro areas between April and May this year.

“As industry employment increases, it is safe to assume that more people are working in highway work zones that are typically close to moving traffic,” said Kim Simonson, the association’s chief economist. “And it is important to remember that any time your job site is just a few feet away from fast moving traffic, danger is never far away.”

Fifty-eight percent of respondents to the survey said the lack of traffic due to the coronavirus made work zones safer, but data shows that traffic levels are already returning closer to normal in many areas.