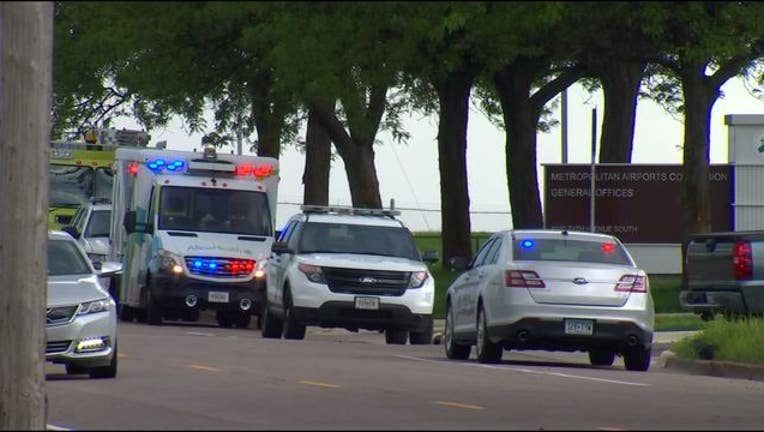 MINNEAPOLIS (KMSP) - A substance found in a letter sent to a Federal Aviation Administration office in Minneapolis tested negative for "biological agents of concern," according to FBI spokesman Michael Kulstad.

Tuesday afternoon, emergency crews responded after employees received a suspicious letter containing a substance at the Flight Standards District Office. Responders took four people to the hospital to get checked out.

Officials will continue with some additional testing, but they do not believe it was a threatening substance.