The streaming giant announced the renewal of the hit series with a teaser clip showcasing a frightening and grotesque “Stranger Things 4” logo reminiscent of the upside-down world from the show.

As the logo is slowly covered in the dark substance found in the upside-down world, the ominous sound of a bell cues as the frame cuts to black and the words “We’re not in Hawkins anymore,” appear on screen, hinting at an entirely different setting for the new season.

“The Duffer Brothers have captivated viewers around the world with Stranger Things and we’re thrilled to expand our relationship with them to bring their vivid imaginations to other film and series projects our members will love,” said Ted Sarandos, Chief Content Officer, Netflix. “We can’t wait to see what The Duffer Brothers have in store when they step outside the world of The Upside Down.”

While it remains unclear if season 4 will be the show’s last, it is certainly obvious that “Stranger Things” is one of Netflix’s most popular shows, and doesn’t appear to be going anywhere anytime soon.

The company tweeted in July 8, 2019 that a record-breaking 40.7 million household accounts had watched part of season 3 since its July 4 premiere.

No official release date has been announced as of yet. 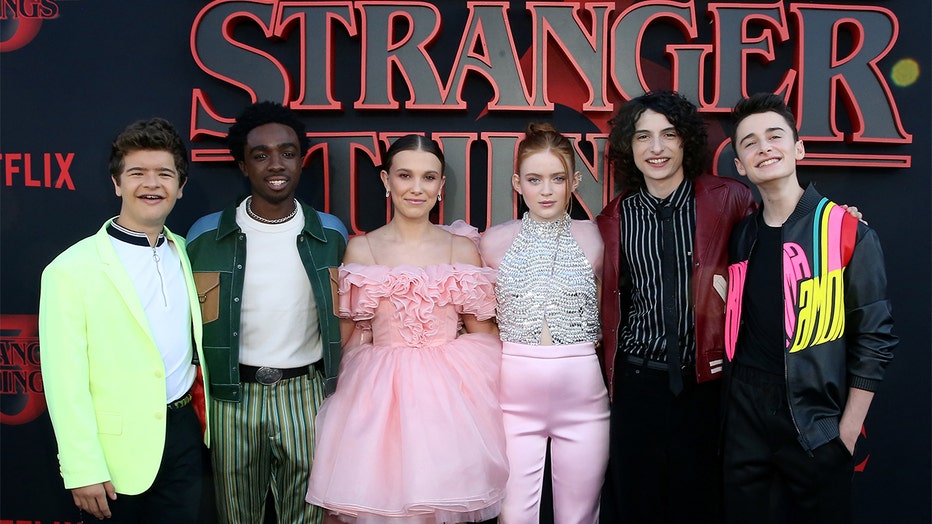