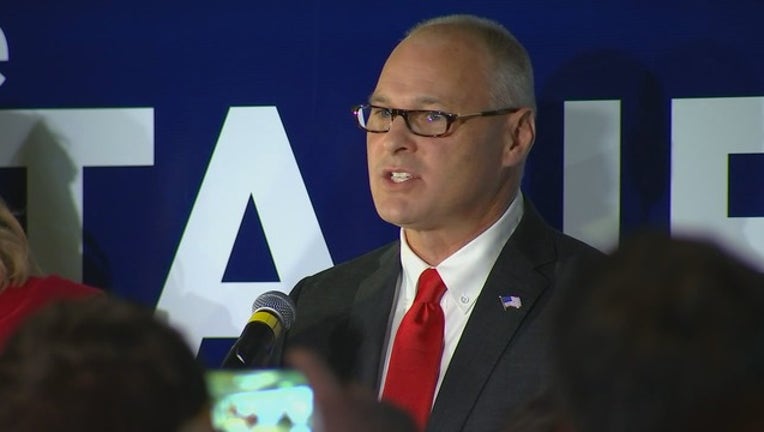 The race attracted a lot of national attention after Democrat Rick Nolan retired and left the seat open.

Targeted by both parties and numerous outside groups the district flipped from democrat to Republican on a night that saw Democrats take back control of the House.

The Minnesota Republican Party Chairwoman Jennifer Carnahan released a statement following Stauber's win saying, "Pete Stauber is the brightest star among Republican candidates across the nation.  In one of the most highly contested races in the country, Pete inspired voters across Minnesota's eighth district.  Pete will be a great leader and advocate for Northeast Minnesota in Washington D.C."