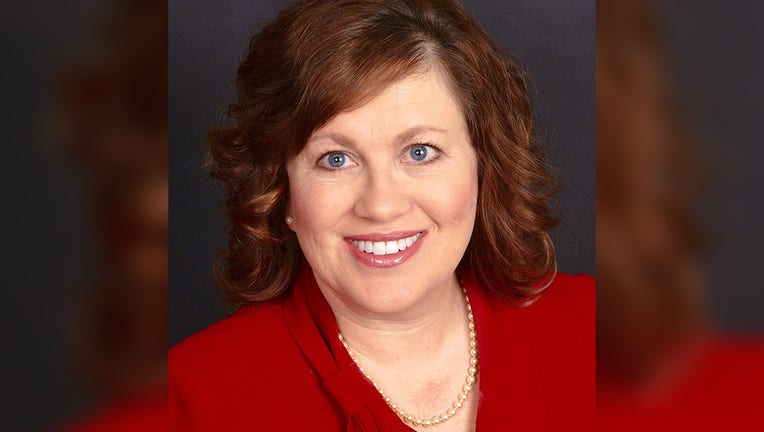 HAM LAKE, Minn. (FOX 9) - Minnesota state Senator Michelle Benson announced she will be running for governor in a campaign video that was uploaded to YouTube Tuesday night.

The Republican from Ham Lake, who represents District 31, was first elected in 2010 and is currently serving her fourth term.

"A brighter future for Minnesota starts right now. Let's get to work," said Benson in the video.

Benson has an event scheduled in Blaine on Wednesday for her campaign.

She joins several Republicans who have announced their candidacy including former state Senator Scott Jensen. Governor Tim Walz has not formally announced if he is running for re-election.