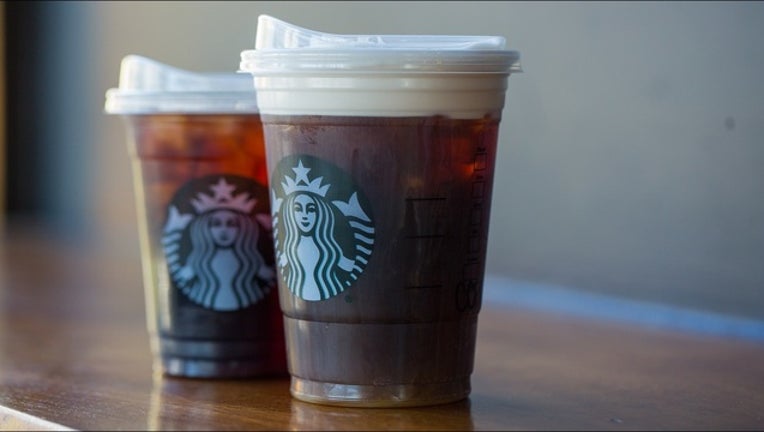 SEATTLE (AP/WTXF) -- Starbucks, citing the environmental threat to oceans, will ban plastic straws from all of its stores globally in less than two years.

The company becomes the largest food and beverage company operating globally to do so.

Starbucks said Monday that it is making available a strawless lid at 8,000 stores in the U.S. and Canada for certain drinks.

The company's announcement comes a week after it's hometown, Seattle, banned single-use plastic straws and utensils at businesses that sell food or drinks in the city.

Starbucks said cold beverages in which a straw is typically included make up 50 percent of the drinks its sells, up from just 37 percent five years ago.

“Starbucks' decision to phase out single-use plastic straws is a shining example of the important role that companies can play in stemming the tide of ocean plastic,” said Nicholas Mallos, director of Ocean Conservancy’s Trash Free Seas program.

"With eight million metric tons of plastic entering the ocean every year, we cannot afford to let industry sit on the sidelines."