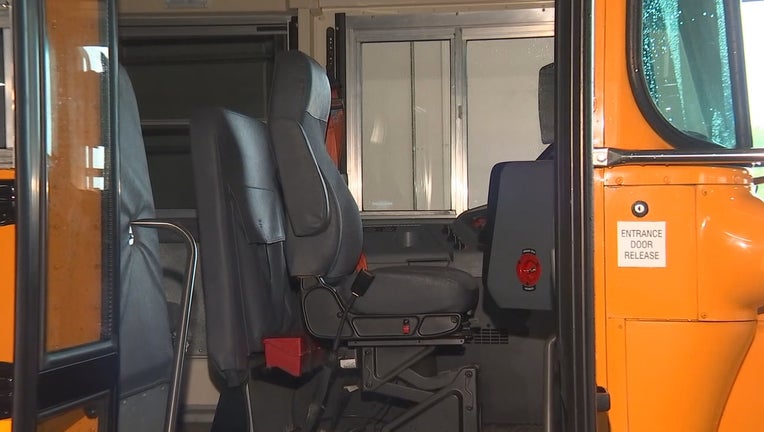 Empty bus driver seats are getting harder to fill statewide.

ST. PAUL, Minn. (FOX 9) - A shortage of bus drivers in Minnesota is forcing districts to make tough choices as the school year moves into full gear.

In St. Paul, the shortage is having an impact on school programs.

A shortage of bus drivers in Minnesota is forcing districts to make tough choices as the school year&nbsp;moves into full gear.

"We knew it was going to be a challenge heading into it," explained Tom Burr who works for Saint Paul Public Schools.

While St. Paul schools reconfigured routes to make it work, they can’t reconfigure any more. Because of that, officials have been forced to delay the start of the district's EDL, or Extended Day Learning, program by two weeks.

Why has it been so hard to find drivers? Burr says the strong economy is partly to blame. 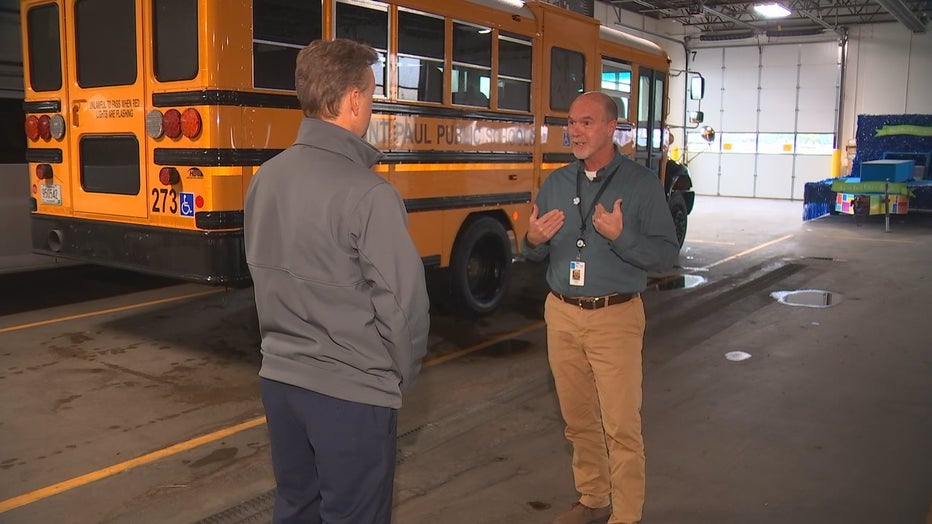 Tom Burr says he's adjusted routes as much as possible to respond to the shortage.

"Our industry does well in a poor economy," said Burr. "It’s a bridge job."

The stress on Burr only increased as our economy improved. School bus drivers are harder to find when unemployment is low and many transportation directors started this school year without enough.

"It weighs very heavy on our minds," Burr said. "Because we know it’s sitting there. We know it needs to be done, so it’s incumbent upon us and me to figure out a way to get it done."

But, the issues aren't just impacting St. Paul. It's a problem statewide. 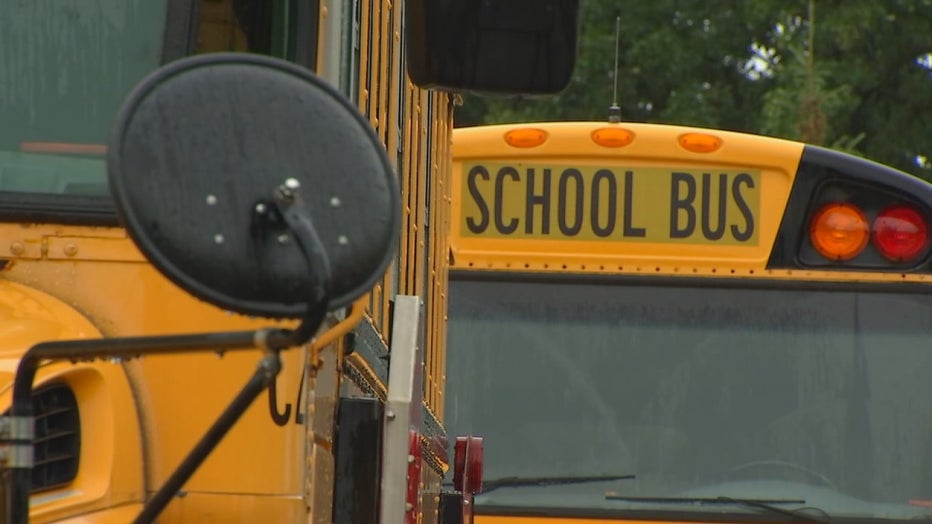 Schools are seeing about a ten-percent shortage on average, according to the Minnesota School Bus Drivers Association. The association says the shortage is not just a worker shortage but potential drivers are seeing long waits to get licensed and to pass their background checks.

As for St. Paul and Tom Burr, regardless of the problems, they have to find solutions.

"We are hopeful that we’ll get this problem solved," Burr said. "We are working diligently as I speak to get this situation rectified."

The district has added a week of EDL in May to make up for the lost opportunities from the delay. They also included a list of alternatives for parents impacted by the program's delayed start on the district's website.