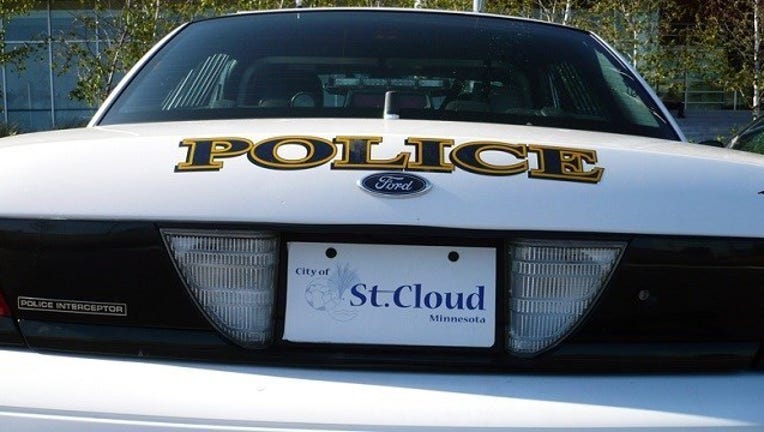 ST. CLOUD, Minn. (KMSP) - The number of people arrested or cited by police during move-in weekend at St. Cloud State University dropped from 223 in 2014 to 137 in 2015. According to SCSU officials, the majority of people cited on move-in weekend this year aren’t even students at the university.

For the second consecutive year, St. Cloud police increased staffing during move-in weekend, and spent much of the time making “neighborhood walks” to talk about local ordinances and general safety precautions for the school year. One big difference this year was a Thursday move-in rather than a Saturday move-in to accommodate a new 4-day orientation for first-year students.

Of the 70 minor consumption charges, 62 were directed toward the diversion program being administered by St. Cloud State University and the St. Cloud city attorney’s office.