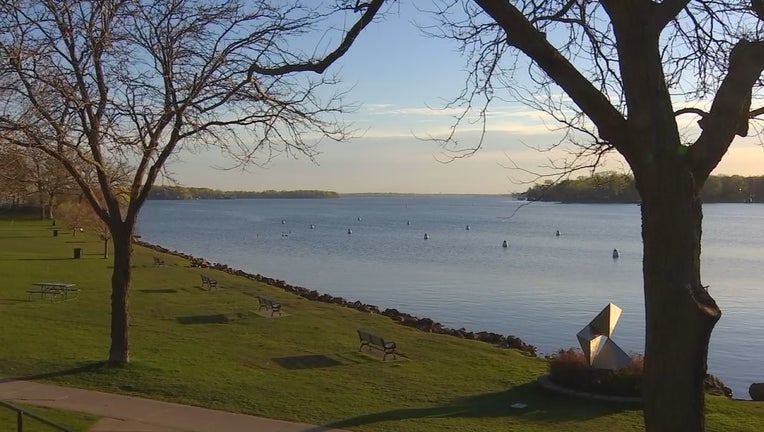 It was a beautiful Saturday morning on Lake Minnetonka. (FOX 9)

(FOX 9) - It was a great day to be out and about in Minnesota as the state saw summer-like weather on Saturday, sending the thermometer into the high 80s in the metro, while some parts of the state pushed into the 90s for the first time this year.

At MSP Airport, they recorded a temperature of 87 degrees. Highs in the metro mostly floated in the mid-to-high 80s. While to the south and west of the metro, cities from Marshall to Mankato hit 90 with Montevideo and Hutchinson recording a high of 91 degrees.

Another warmer day is expected on Sunday -- with some rain possible -- before temperatures settle back down in the 60s for the start of the work week.