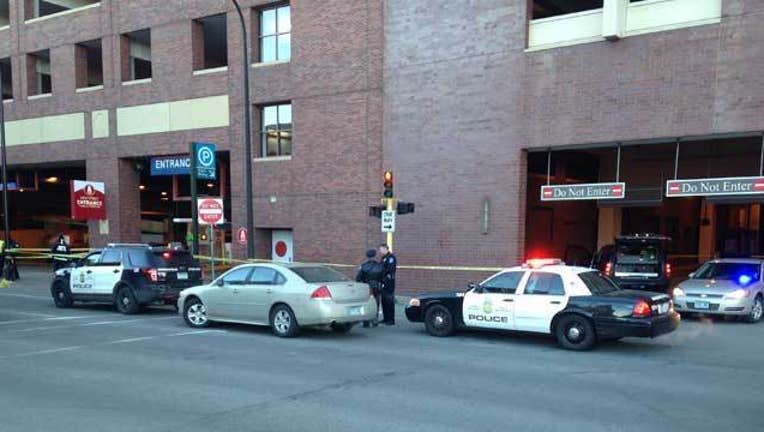 Minneapolis police are investigating a deadly shooting at the 10th Street entrance to the Ramp A parking garage. At 6:30 a.m. Friday, a Minneapolis officer working off-duty security heard multiple gunshots and found a man who was seriously injured.

The victim, later identified as Justin Williams, 26, of Bloomington, Minn. was taken to Hennepin County Medical Center, where he died.

The shooter had fled the scene before the officer arrived. Investigating officers interviewed several people and are reviewing surveillance video from the area, but this does not appear to be a random incident.