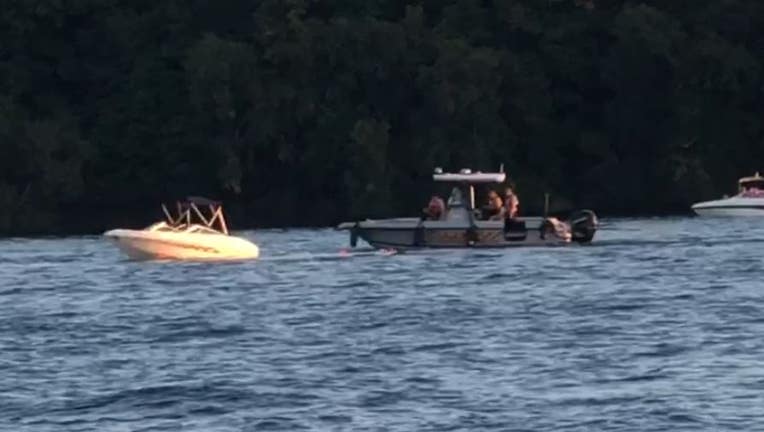 (FOX 9) - The Hennepin County Sheriff’s Office says eight boating while intoxicated arrests have already been made this holiday weekend.

The Sheriff’s Office said five of those eight arrests were made in a 24-hour period.

Before the holiday weekend, Minnesota officials issued a stern warning of a zero tolerance policy for drunken boating this summer.

"Operation Dry Water," as it’s called, is a nationwide effort this weekend to keep an eye out for drunken boaters.

Last year, nine of the 16 fatalities on Minnesota waters involved alcohol. Lt. Adam Block, of the Minnesota DNR, reminded boaters that boating DWIs are no different than driving DWIs.

"As we stand here today, it’s very clear as to what the penalty is. If you lose your operating privileges in Minnesota, on any motorized device, all the rest of them are off limits while you’re revoked," Block said.

On Lake Minnetonka alone, more than 8,000 boats are expected out on the water this weekend. After last year’s more subdued partying due to COVID-19, the Sheriff’s Office expects boaters will be back out in full force this weekend.

"We think this year is going to be kind of the big hurrah, and we’re prepared," said Sheriff Dave Hutchinson.