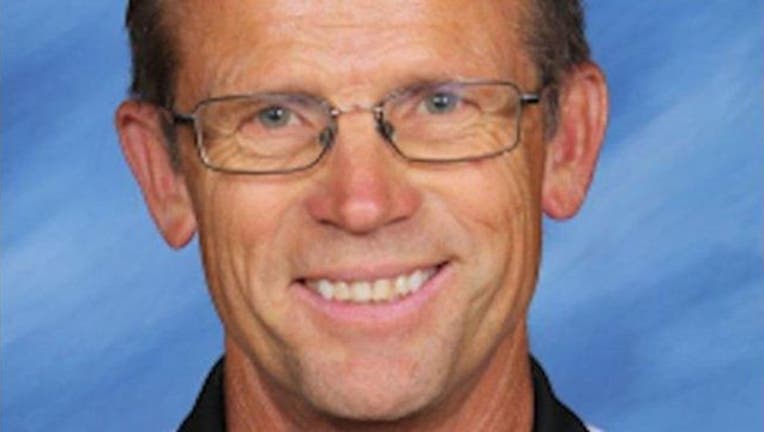 FOX NEWS - An Idaho middle school science teacher who reportedly fed a sick puppy to a snapping turtle in front of his students remained the subject of a police investigation Tuesday.

“Preston School District was made aware of a regrettable circumstance involving some of the biological specimens at Preston Jr. High,” the district said in a statement. “We emphasize that at no time was the safety of students or staff compromised.”

Police told FOX13 the dog was alive when it allegedly was presented as a meal for the turtle.

"We’re investigating the facts and turning it over to the prosecutor. He’s the one who will determine if the law has been broken," said Franklin County Sheriff David Fryar.

The dog also had an illness at the time of its death, which originally was reported to police by a local animal activist after a teacher told her about the alleged incident, according to FOX13.

"What I have learned in the last four days is disgusting. It is sick. It is sick," said Jill Parrish, the activist.

As of Tuesday, Crosland has not been charged or placed on leave.

“While the district certainly does not condone individual actions that may violate district policy or reasonable expectations of behavior, we hope that any errors in judgment made by a teacher in this instance will not cause us to forget the years of care, effort, and passion the teacher has given to students in Preston School District,” the district said in a letter sent home to parents Friday.

This district also said “the event occurred well after students had been dismissed and was not a part of any school directed program,” but deputies that spoke to FOX13 said it happened in front of students.

Crosland is popular amongst the school’s student body and often has exotic animals in the classroom, former students told East Idaho News. They claimed he often fed guinea pigs to snakes and snapping turtles during lessons in class.

“He is a cool teacher who really brought science to life," one former student said. "I loved his class because he had turtles and snakes and other cool things."