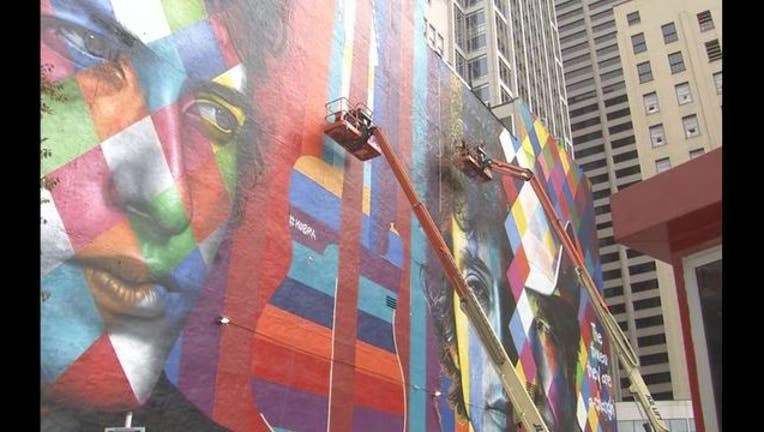 There will be a community celebration for Bob Dylan Day in Hibbing, the city where Bob Dylan was raised, at 3 p.m. on Saturday in the Hibbing High School auditorium. The governor will be in attendance.