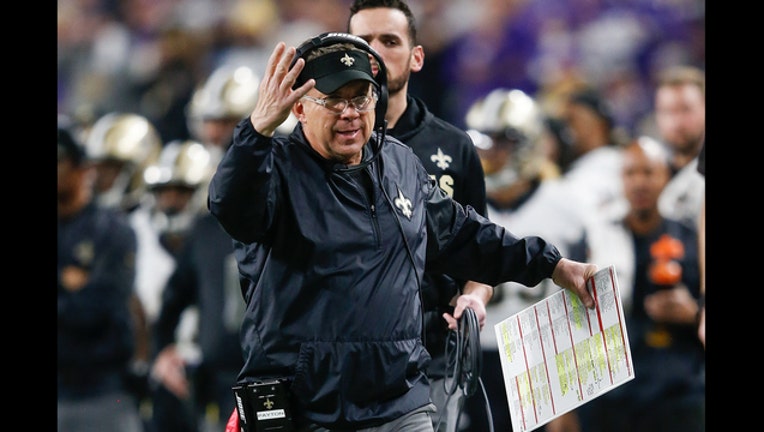 According to the Times Picayune, photos on Twitter later corroborated the report, and Payton explained his decision during a news conference Tuesday.

"There was just a group of fans; it was good playoff fun," Payton said.

You know what else was good playoff fun? Stefon Diggs winning the game with a 61-yard touchdown catch, dubbed the Miracle in Minneapolis. We're still watching this unbelievable video on loop.