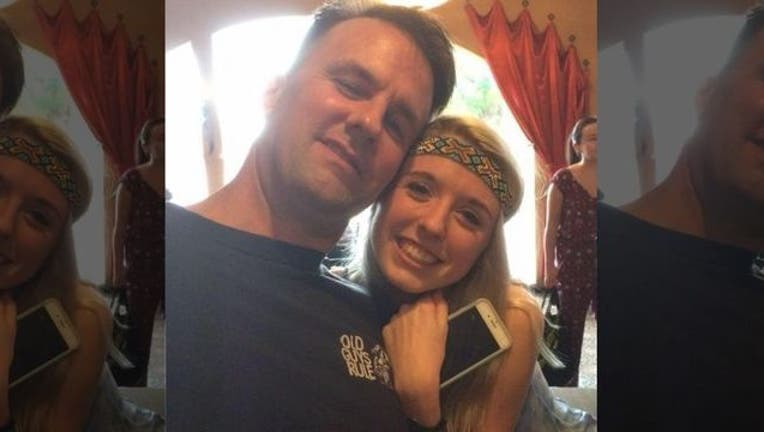 NAVARRE BEACH, Fla. - When Michael Robidoux saw two kids struggling to swim in the rough surf at Navarre Beach in Florida's Panhandle Saturday, the Air Force veteran and pilot didn't hesitate to jump in after them. But the strong current took Robidoux under and he later died. "He died as he lived -- a hero," Robidoux's cousin, Annette, told Fox News.

Santa Rosa County Sheriff's officials said two surfers rescued children, who have not yet been identified, as a team from the sheriff's office searched for Robidoux. They pulled him to shore and deputies performed CPR. Robidoux was critically injured and airlifted to a local hospital, where he later died.

A Santa Rosa County spokesperson told WEAR there are currently nine lifeguards on staff, but they're looking to hire more.

The veteran was also an Eagle Scout and current pilot for Delta Airlines. Close friends and family described him as a "great military hero" and "very respected family man," who was always willing to lend a helping hand.