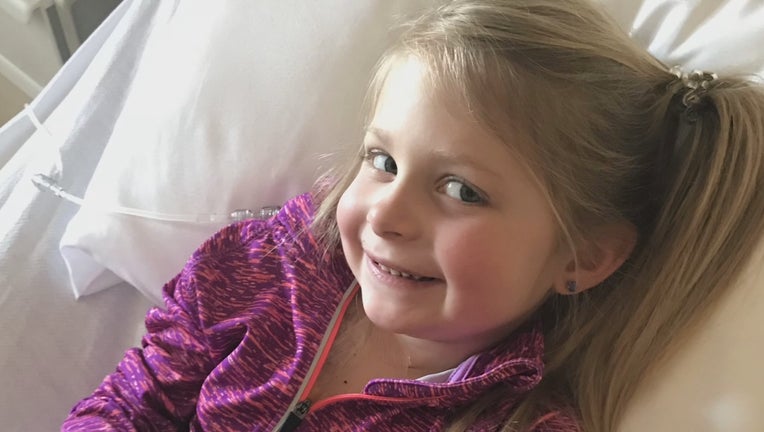 MINNEAPOLIS (FOX 9) - Brain tumors are the number one cause of cancer deaths in children. But at M Health Fairview University of Minnesota Masonic Children’s Hospital in Minneapolis, they're trying to change that and they're closing in on a possible breakthrough.

"In my brain I had, I have a tumor," explained six-year-old Elise Davey, a patient at Masonic Children's Hospital.

Elise Davey remembers the day she got a crash course in brain tumors.

"January 5th, we call it 'Brave Day' because that's when we were all brave and found out what was going on," she explained.

Doctors told Elise she has a low-grade brain tumor. The cure is to remove it. But this one is behind her eye, so it can't be taken out. Now her family drives here from Crookston for chemo and radiation.

"They've put us at ease and knowing we have access to resources at our fingertips and they're always researching things trying to develop a cure for this," explained Chelsy Davey, Elise's mom. 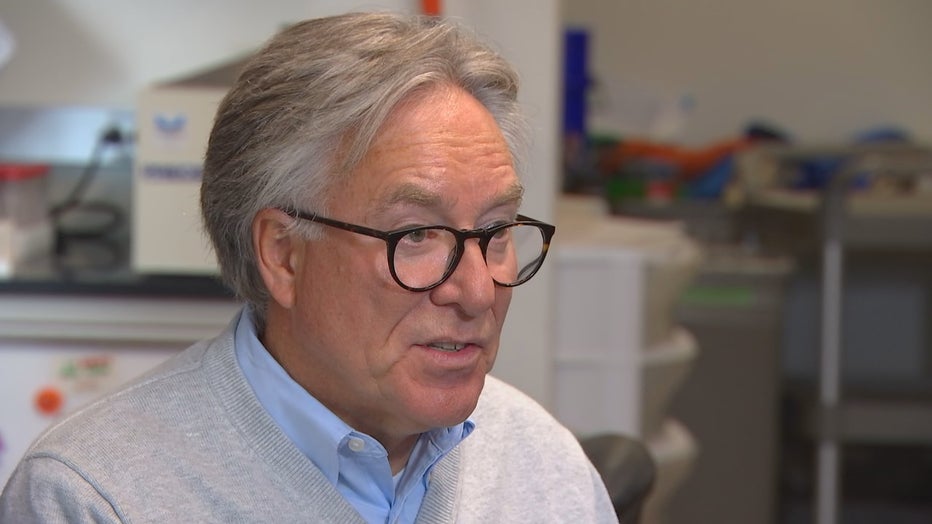 Doctor Chris Moertel is treating Elise at the hospital while developing the new therapy. (FOX 9)

So he started working side-by-side with U of M scientists like Michael Olin and his team, trying to develop a cure for one of the deadliest types of brain tumors.

"I'm like 'why are these people dying,'" said Dr. Michael Olin. "'Let's figure it out. People are working on this avenue but it's not working. Let's go to this avenue.'"

That other avenue was focusing on the immune system and how it might overpower the tumors. After years of trial and error, they recently started experimenting on brain tumors in dogs where the peptide they developed has shown incredible progress.

"We brought the survival of these dogs from six months to over three years now," said Dr. Olin. 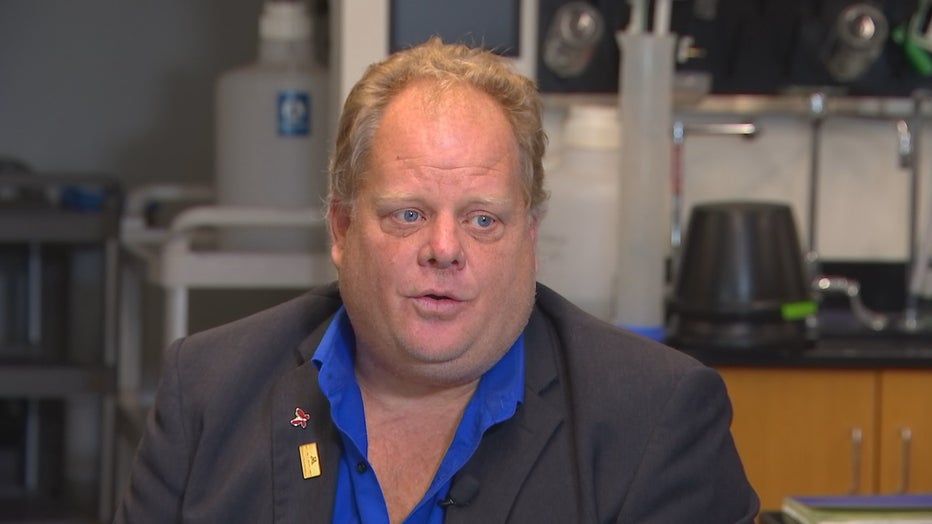 Dr. Olin is working with Dr. Moertel on the new treatment. (FOX 9)

Right now, the drug is being tested for safety and then, in a couple of months, effectiveness. They're hoping to make it available to patients and their families within a year.

"We've got a way to make your child better," said Dr. Moertel. "That means a lot to me and it's not offering false hope, it's offering hope. And that's the most important thing. The most important part of my job is to offer these families hope."

"It actually makes all these late nights and weekends and years of research," said Dr. Olin. "You know, you see one of these kid smile because they're happy. It just to me it makes it all worth it."

"We've never doubted," added Chelsy. "We've put our faith in their hands and just rode along."

The peptide the team has developed is not tumor specific, so they believe they can use it for other types of cancer, like melanoma and breast tumors.

As for Elise, her next 'Brave Day Anniversary' is coming up January 5. That week, she will have another MRI to see where her treatment goes from there.

FOX 9 is in the midst of its 12 Days of Giving to support Masonic Children's Hospital. Click here to donate to help the hospital.