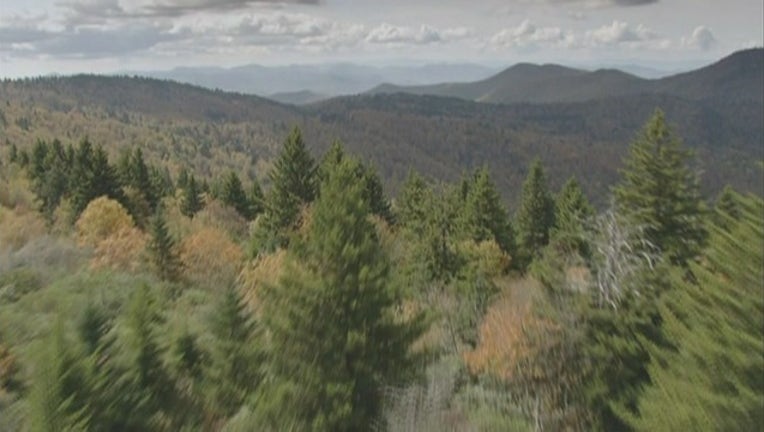 According to the St Louis County Rescue Squad, the woman was reported missing out of the Kettle Falls area, deep in the woods, where it's rare for a cell phone to get a signal.

The rescue squad says the GPS provided a pinpoint location for the woman who was rescued successfully. Her condition is not known.

In a Facebook post, the rescue squad writes, "Kudos, props, and many thanks to Voyageurs National Park staff, Sheriff's Deputies, 911 Dispatchers, Kabetogama Fire-Rescue, and the National Weather Service for coming together on this outstanding operation."

Officials say the woman was in a unique section of the park, and the country, where if she had gone further south, she would have actually ended up in Canada.