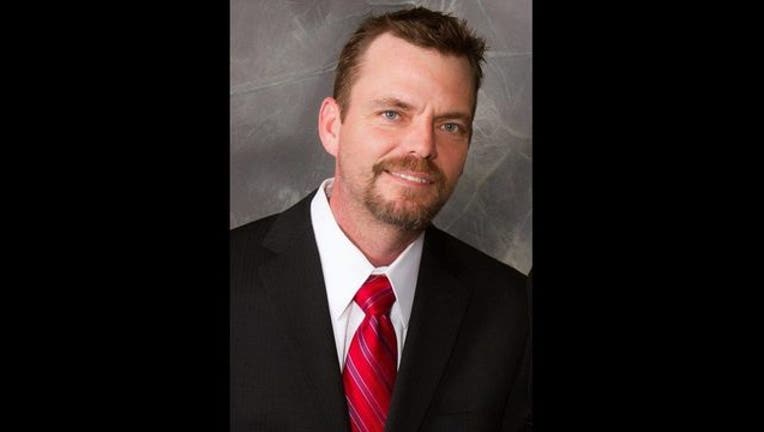 BENTON COUNTY, Minn. (KMSP) - A Republican candidate running for a seat in the Minnesota House of Representatives was punched in the face at a restaurant in St. George Township, Minnesta, according to the Benton County sheriff's office.

Shane Mekeland is running for Minnesota Representative of District 15B, which was vacated by Republican Jim Newberger, who is running against Senator Amy Klobuchar.

According to officials, Mekeland was at a bar Friday evening from about 9 p.m. to 10 p.m. During that time, he had a conversation with a man about politics. The discussion started as "amiable," but the man appeared to take offense when Mekeland made a comment about the "middle class." The man allegedly punched Mekeland in the face without warning.

In a post on his campaign Facebook page, Mekeland said he suffered a concussion and felt the man's actions were "politically motivated."

The suspect was not arrested and has not been charged, but was interviewed by authorities.