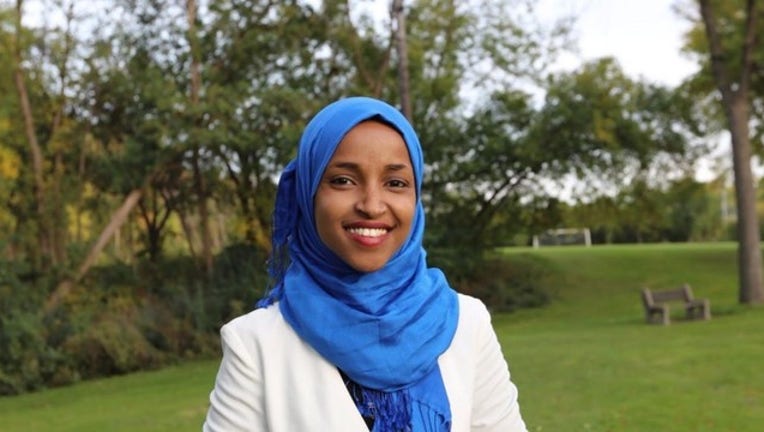 In addition, Omar must reimburse her political campaign $3,469 for improperly used campaign funds, the board said in its decision.

Omar’s campaign account was tied to her successful 2016 bid for Minnesota House. She served one term before being elected to Congress in 2018.

The findings are a result of an investigation launched in July 2018 following complaints filed by state Rep. Steve Drazkowski, R-Mazeppa.

Omar, in an emailed statement, said she would comply with the board’s findings, which also require her to re-file a 2016 campaign finance report.

“I’m glad this process is complete and that the Campaign Finance Board has come to a resolution on this matter,” Omar said in the statement.

Omar said she planned to close the account associated with her 2016 Minnesota House race and would distribute the funds to organizations that train first-time candidates to run for office.