ZEPHYRHILLS, Fla. - When David Jordan turned 18, he joined the Navy. Soon after, he got sick, and wound up at a military hospital in California. That’s where he met Norma DiMartino, a pharmacist who was helping servicemen.

It was 1945. Norma cared for a lot of heroes back then. Today, she said she doesn’t have a clear memory of David, but he never forgot about her.

"My wife had passed away a few months before and I was lonely and she kind of filled the void. She's more than just a neighbor, she kind of, well, do what nurses do," David said. "They comfort you. Norma has been a comfort. Boy, how I appreciate knowing she's here."

They did go their separate ways, got married, and had children. She stayed in California, while he was living up north. 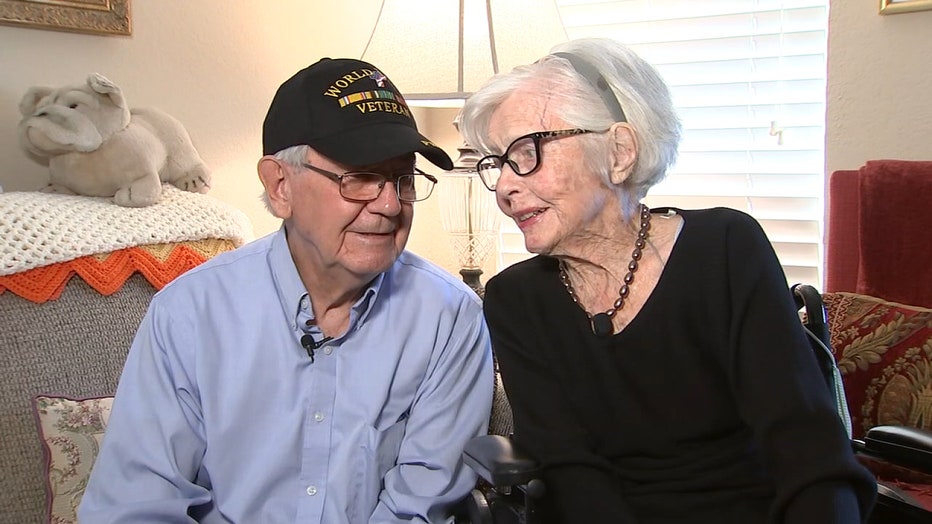 It’s been six decades since they’ve seen each other. After all this time, the two friends reunited – randomly – at the same nursing home. They met again at the American House Senior Living Community in Zephyrhills.

They live right down the hall from each other and after sharing war stories, they figured out she was his nurse from all those years ago. Both are now widowed, but described each other as companions, saying they were meant to see each other again.

They said they became best friends and now spend every day together.

"Here I am after all these years. I’ve met somebody. I told her, ‘Boy, you don’t know how much I love you," David said with a laugh. "just because you were there when I need you."

"Yep, we are soulmates," Norma said. 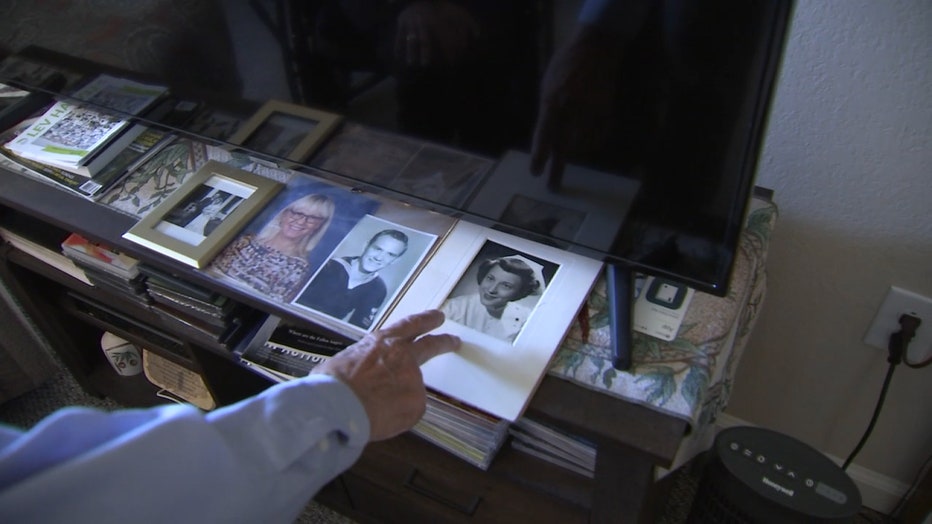 Norma said she arrived at the nursing home in June 2020.

"We talk about those Navy days," David said.

MORE: Tampa tops the list of best cities for veterans to live in, new report finds

In a way, David has returned the comfort he received from Norma all those years ago.

"His friendship meets a great deal to me because I have two daughters, but they are in California," Norma explained. "Actually, I have no one here. David is my connect with, you know, when I need anything. He's that way with everybody [here] – just a really good person." 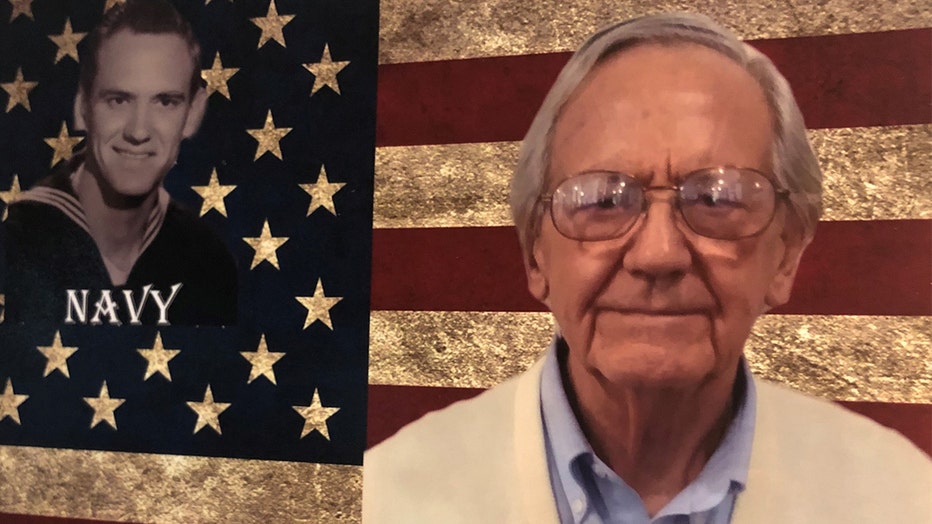 With Veterans Day, they do reminisce about that time of their lives. They said Norma is likely the only female veteran at the nursing home.

"It is important," David said of the federal holiday. "We spent a lot of years serving the country. We have a comradery with the other veterans and we just thank God we had an opportunity to serve in that capacity and still come out alive. I can say for everybody that served, good job. Thank you."

RELATED: Veterans Day 2021: 'Make Camo Your Cause' and support those who have served