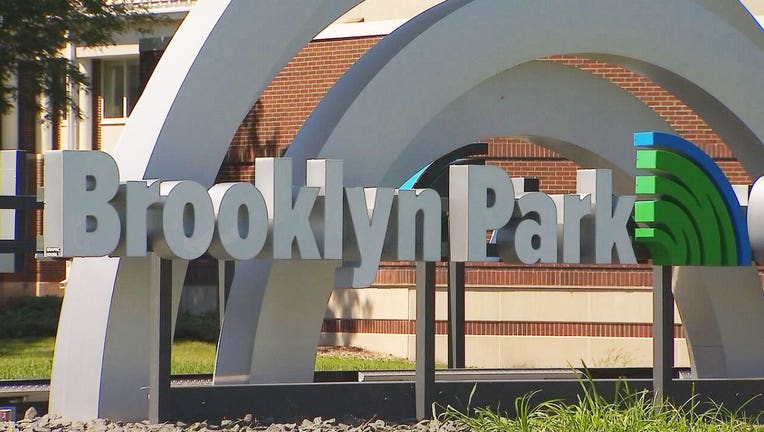 BROOKLYN PARK, Minn. (FOX 9) - When election season rolls around, every vote counts and in Brooklyn Park the race for mayor truly came down to the wire. The results are in and just one vote separates the candidates.

The mayor's position was left vacant when the former mayor Jeff Lunde was elected to the Hennepin County Board back in November.

The vast majority of Brooklyn Park residents did not vote in Tuesday’s special election to pick their next mayor. The mayor’s race will be decided by less than 7,000 people for the sixth largest city in the state.

"I looked at my phone and I thought is this right?" said Lisa Jacobson, the winning mayoral candidate. "How can this be? I have never seen anything like it."

Jacobson admits she's disappointed by the low voter turnout, but is in the lead by a single ballot with 3,415 votes. Hollies Winston has 3,414 votes.

"I think I don’t know exactly how to feel," said Jacobson. "I think by now I was ready to be really excited about taking the role as mayor of Brooklyn Park or to continue on in my city council seat."

According to the city, this extremely close race qualifies for a publicly funded recount since the difference between the votes cast is less than one-half of one percent of the total votes, and there are more than 400 votes but less than 50,000 votes.

Now Winston has until 5 p.m. August 20 to request a recount in writing.

"In the interest of respecting our democratic process we are going to see this through until the end," read a statement in part on his Facebook page.

"I actually think it’s just crazy because I actually think because people are just so focused on what’s going on in the world right now and no one is really paying attention to what’s happening here," said one resident.

Close elections are not new to Brooklyn Park. In 2014, City Councilman Wynfred Russell requested a recount when he lost by just five votes. He later won the seat in 2018. That same year, Council Member and now current Mayor Pro Tempore Tonja West-Hafner won by 19 votes.

Needless say this latest expected recount is also the closest for Brooklyn Park yet.

"It is a lesson for all that your vote always matters," said Jacobson.